The Stunning and Gorgeous, Zareen Khan is an Indian Actress who mainly works in Bollywood and Punjabi movies. She also marked her appearance in some Tamil movies. Zarine is prominently known for her resemblances with famous Bollywood Actress Katrina Kaif. She stole the heart of all boys with her attractive body and looks.

She seems very fit and healthy and weighs 55 kg in kilograms and 121 lbs in pounds approximately. Her Black eyes color and her black hair make his personality even more Attractive.

According to the sources, the estimated net worth of Zareen Khan is $5 Million approximately.

Zareen was born and raised up in Mumbai, Maharashtra, India, and belongs to the Pathan family and her ancestral roots belong to Afghanistan. She didn’t reveal any information about her parents and family and seems to keep her life very private.

She completed her schooling at Duruelo Convent High School, Mumbai and further enrolled at Rizvi College of Science, Mumbai but later she dropped college due to the financial condition of her family.

She commenced her career in acting by playing the role of Princess Yashodhara in the film Veer in 2010 alongside Salman Khan. After two years in 2012, she acted in the blockbuster movie Housefull 2. In 2014, she made her Punjabi debut with the movie Jatt James Bond. 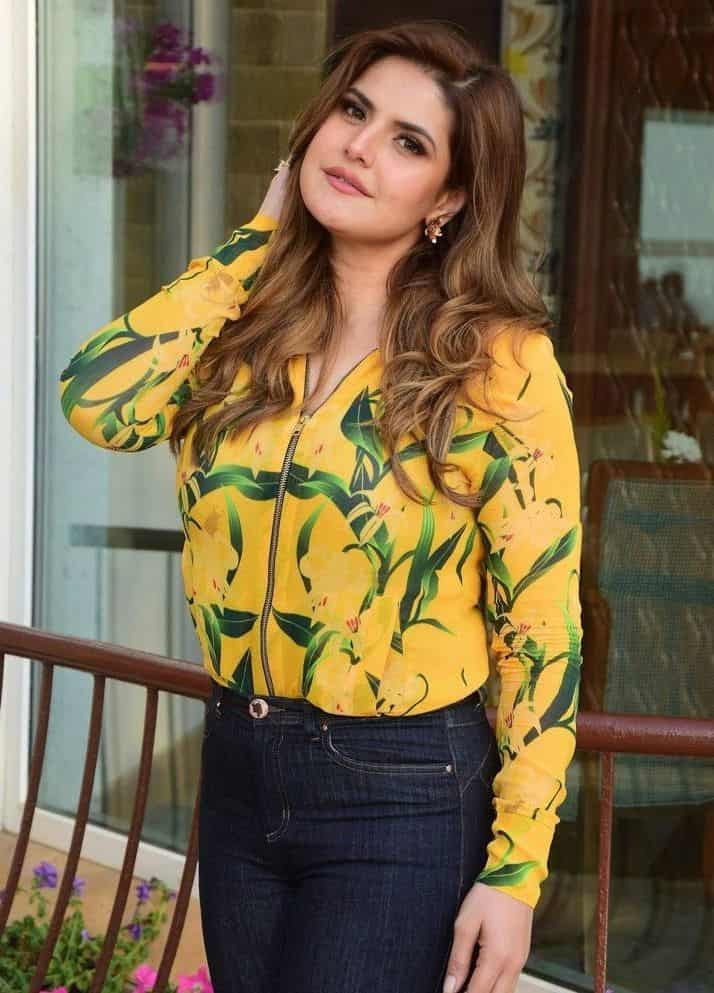 Some Interesting Facts About Zareen Khan