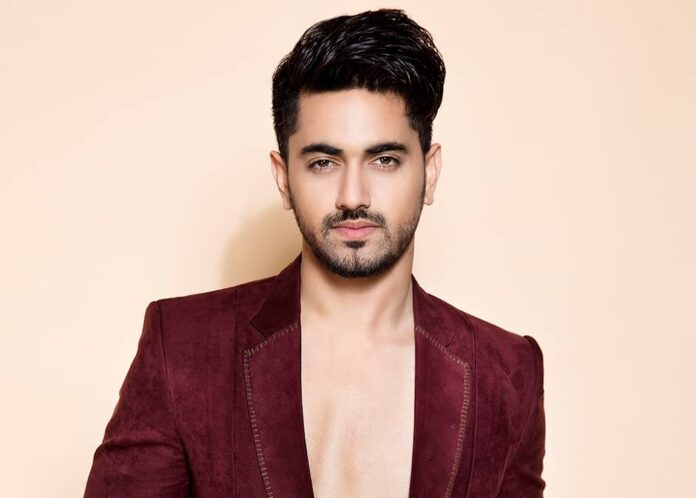 The Handsome and Charming personality, Zain Imam is an Indian Actor and Model who predominantly works in Hindi Television serials. He rose to fame by portraying the role of ‘Yuvraj Luthra’ aka Yuvi in the famous romantic daily soap ‘Tashan-e-Ishq’.

He was fascinated to become an actor from his childhood that’s why he quit his job from the private sector to pursue his career in the TV entertainment industry.

According to the sources, the estimated net worth of Zain Imam is $4 Million.

Zain was born and brought up in a Muslim family. He is very close to his family. He never disclosed any information about his parents or family and keeps his personal life private. He completed his schooling from Amity International School, New Delhi, and further enrolled in the University of Delhi, New Delhi to complete his graduation and for post-graduation in Master of Business Administration (MBA), he went to the University of Mumbai, Mumbai.

He started his career as a model and walked on a ramp in many events and also works for many leading brands in TV commercials like Reebok, Aldo Group, Garnier Lip Balm, McDowell’s No.1., etc. Later in 2014, he started his acting career from the TV show ‘Kaisi Yeh Yaariaan’ as a supporting TV actor by playing the role of ‘Abhimanyu Thakkar’.

Further to this, he featured in many TV serials as lead role including Tashan-E-Ishq’, ‘Yeh Vaada Raha’, ‘Naamkarann’, ‘Laal Ishq’, ‘etc. His fans called him ‘Adiza’ or ‘Avneil’ after his appearance in popular TV Show ‘Naamkaran’. In 2018, he participated in ‘Fear Factor: Khatron Ke Khiladi 9’ as a contestant. 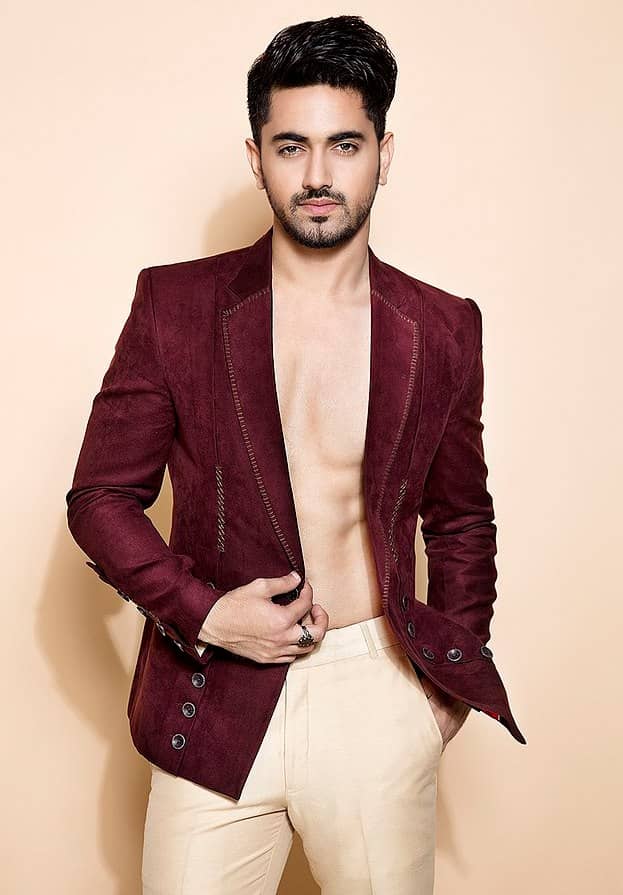 Some Interesting Facts About Zain Imam