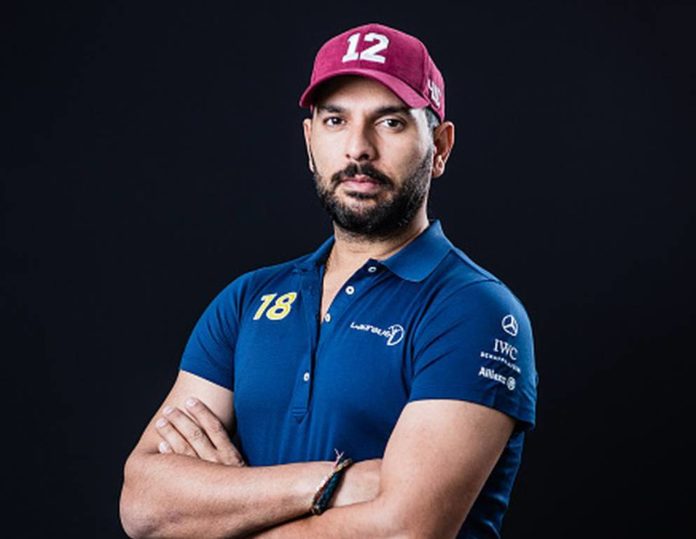 Yuvraj Singh is an Ultimate team man and an absolutely top-class professional and a Cricketer whose work ethic is always on point. He showed us how important it is to work hard regardless of the stage you perform. He is India’s best all-rounder and played as a Left-handed batsman and left-handed bowler.

On 10 June 2019, this fearless cricketer announced retirement from International Cricket. He stated that “After 25 years in and around the 22 yards and almost 17 years of international cricket on and off, I have decided to move on. This game taught me how to fight, how to fall, to dust off, to get up again and move forward.”

Being a Cricketer, he seems very fit and healthy and weighs 80 kg in kilograms and 176 lbs in pounds approximately. His dark brown eye color and his black hair make his personality even more dapper.

According to the sources, the estimated net worth of Yuvraj Singh is $35 Million approx.

Yuvi was born and raised up in Chandigarh, India, and belongs to a Punjabi family. He is born to his father Yograj Singh who is an Actor, a Former Cricketer & Coach, and his mother Shabnam Singh. He also has his stepmother Neena Bundhel who is a Punjabi actress and model.

He grew up with his brother Zoravar Singh (Actor). He also has one stepbrother Victor Yograj Singh (Punjabi actor) and one step-sister Amarjeet Kaur (Tennis Player). He completed his schooling at DAV Public School, Sector 8, Chandigarh. Later, he didn’t attend any college.

Talking about his career, he made his debut in 2000 against Kenya in ICC Knock Out Trophy where he didn’t get a chance to bat but bowled four overs conceding 16 runs without a wicket. At the first ICC World Twenty 20 held in South Africa, he was declared as the vice-captain of the Indian Squad.

In a match against England, he hit six sixes in an over of Stuart Broad. In this match, he hits the fastest fifty in any form of International Cricket off just 12 balls. In ICC World Cup 2011, he scored 362 runs which including one century and four fifties.

He also took 15 wickets. He received four men of the match award and also awarded as the Player of the Tournament. In 2011, his cancer was detected by a Russian doctor. In 2012, he discharged from the hospital after completing chemotherapy.

He returned to India in April his cancer showing full signs of remission. After that, he returned to Indian Squad in the 2016 Australia Tour after 5 years. But in 2019, he announced his retirement from all forms of cricket. 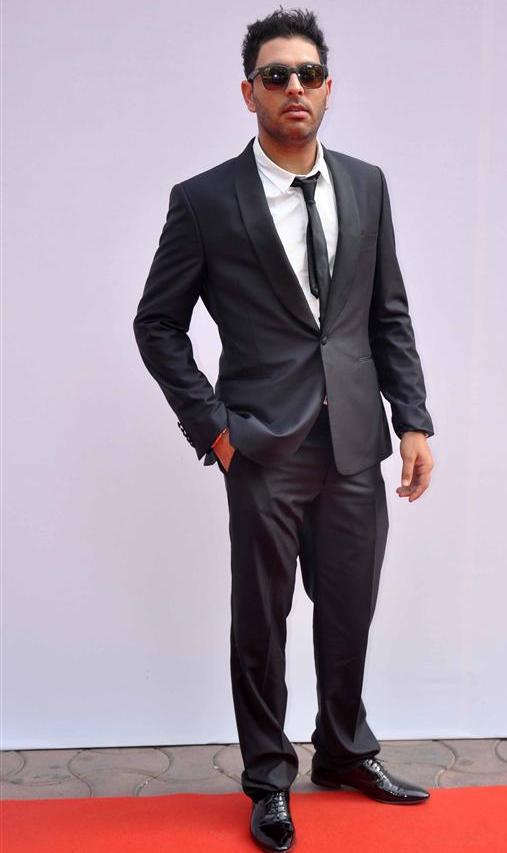 Some Interesting Facts About Yuvraj Singh