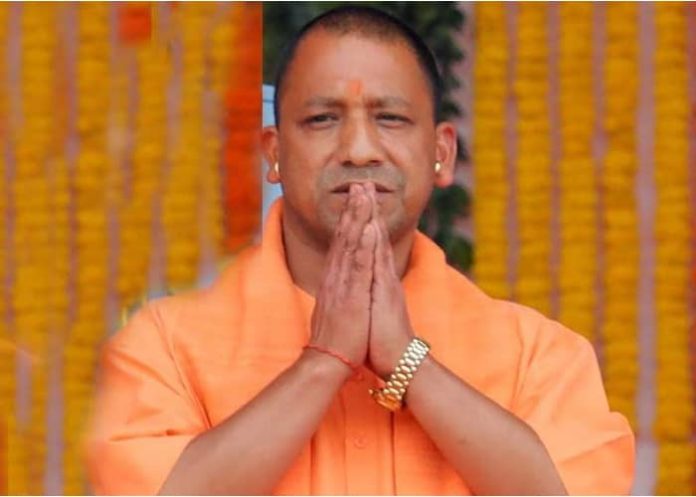 He serves as Member of Parliament from Gorakhpur for five successive terms. He remains in the headlines due to his disputed statements and changed the direction of Indian politics.

According to the sources, the estimated net worth of Yogi Adityanath is 72 Lakh (INR) approx.

Yogi was born and raised up in a Pauri Garhwal, Uttarakhand, India and belongs to the Kshatriya family. He is born to his father Anand Singh Bisht who was a forest ranger and his mother Savitri Devi who is a homemaker.

He has three brothers and three sisters. He completed his schooling in a primary school in Pauri, Uttarakhand, and further enrolled at Garhwal University, Srinagar, Uttarakhand to pursue his Bachelor’s Degree in Mathematics.

In the 12th Lok Sabha, he won the Lok Sabha elections from Gorakhpur and entered as the youngest Member of Parliament at the age of 26 years. After that, he established an image of Right-Wing Populist Hindutva Firebrand after starting Hindu Yuva Vahini, which was quite controversial.

From 1998 to 2014, he won the Lok Sabha elections consecutively. In 2017, he was announced as the Chief Minister of Uttar Pradesh after BJP won the Uttar Pradesh Assembly Elections. 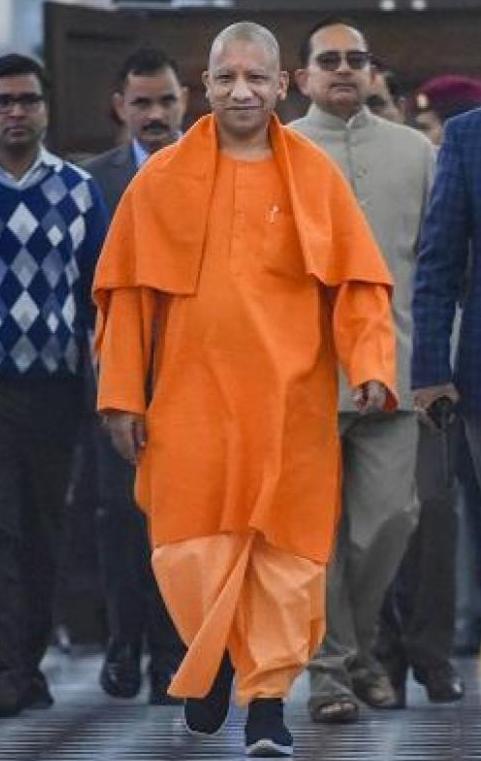 Some Interesting Facts About Yogi Adityanath