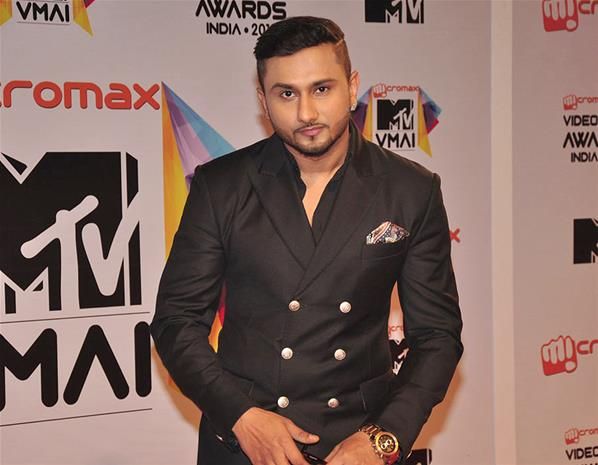 Hridesh Singh aka Yo Yo Honey Singh is an Indian music director, songwriter, Indi-pop singer, Rapper, music producer, and film actor. He is the singer who started the era of rapping in the Indian music industry through his unique style of rapping and music.

In Bollywood, questionably he is a big name. Through his different style of singing and music, he has earned international fame. Yo Yo is one of the highest-paid music artists in the Indian Music Industry.

He seems very fit and healthy and weighs 73 in kilograms and 161 lbs in pounds approximately. His black eye color and his black hair makes his personality even more dapper.

According to the sources, the estimated net worth of Yo Yo Honey Singh is $25 Million as of 2020.

He was born and raised up in a Sikh family in Hoshiarpur, Punjab, India. He was born to his father Sardaar Sarabjit Singh and his mother Bhupinder Kaur Singh. He completed his schooling from Guru Nanak Public School, Punjabi Bagh, New Delhi, and further enrolled in the School of Trinity, London for his higher education.

From the album Peshi in 1998, he started his Music Journey. In 2006, he released his first single ‘Glassy’. His first Punjabi album ‘International Villager’ which was released in 2011 became Super Hit Worldwide. Not only this, but his songs also topped the Asian Music Charts.

After the success from his album, he featured in Bollywood with his debut song Shakal Pe Mat Jaa from the film Mastan and he charged a whopping amount of 7crores for a song and this was the highest amount paid in Bollywood for a song till date. This makes him one of the highest-paid musical artists in Bollywood.

He also performed in many events, college festivals. He received an ETC award for the best sound for his song Glassy in 2006. He also awarded as PTC Punjab’s Best Music Director in 2011. Later, he started producing songs in Bollywood movies like Boss, Chennai Express, Khiladi 786. He disappeared and avoided media in 2014.

After 18 months of long absence from the public due to bipolar disorder, he makes his comeback and returned in late 2018 with the song Makhna. In the same year, he composed and sung songs for movies like Sonu Ke Teetu ki Sweety and Baazar.

He also makes his acting debut in Mirza-The Untold Story (2012) in the role of a mad gangster, Deesha. In 2014 alongside Himesh Reshammiya he made his Bollywood debut through the movie ‘The Xpose’. In 2016, in the Punjabi film Zorawar he starred as a lead actor.

He was married to Shalini Talwar Singh. He introduced his wife to the public for the first time on TV show India’s Raw Star.

Here we are providing you the list of favorite things. 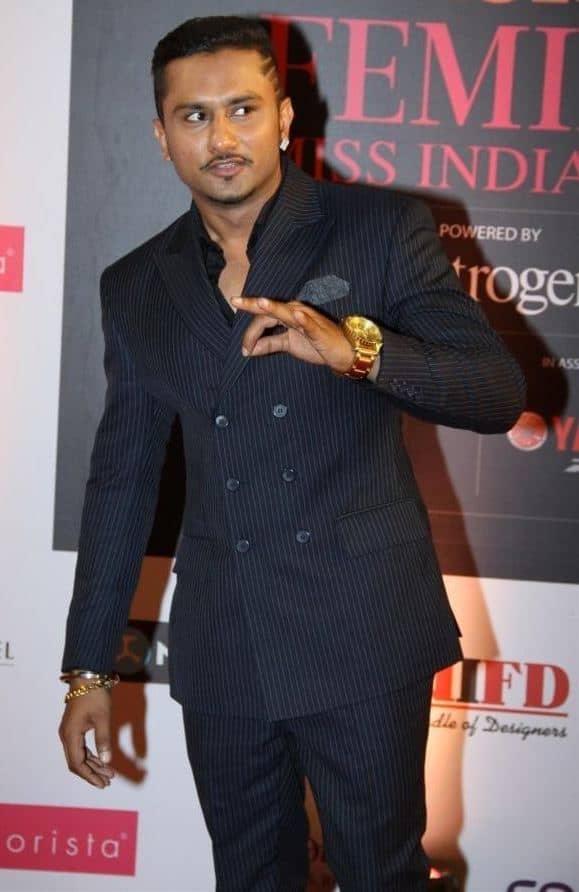 Some Interesting Facts About Yo Yo Honey Singh