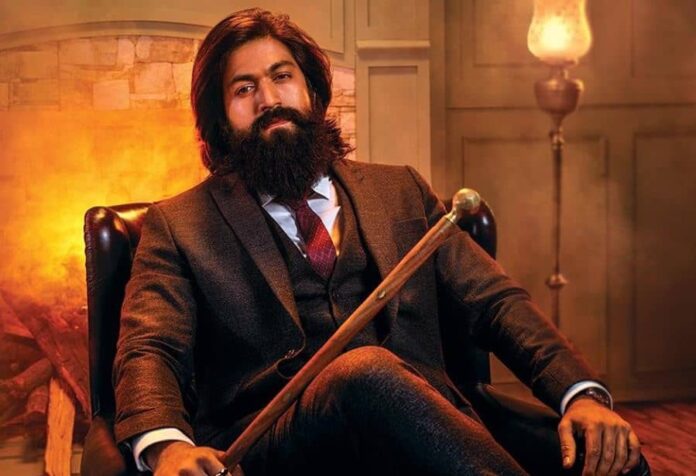 He is an Indian actor and singer with profound work experience and fame in the Kannada entertainment industry. His childhood name is Naveen Kumar Gowda but he is popular with his stage name Yash.

He is known for his work in the Kannada film Mr. and Mrs. Ramachari was released in 2014. While working a few years in the industry he didn’t get much fame, Yash received widespread recognition from the movie KGF. He is praised for his talent in acting not only in Kannada but all over India.

His net worth is estimated to be approximately Rs. 40 crores but it is not known how much he earns from his work in movies.

Yash was born Naveen Kumar Gowda. He had completed his schooling in Mahajana High School, Mysore, Karnataka. And another qualification is not known. Yash belongs to a Hindu family. His father Arun Kumar was a former BMTC employee and his mother Pushpa is a homemaker. He has a younger sister, named Nandini.

He started his acting career with the TV serial “Uttarayana” in 2004 and appeared in TV serials like Nanda Preeti Illada Mele, Nanda Gokula, and Shiva. His first movie was Jambada Hudugi with a supporting role.

He is also famous for his playback singing. KGF Chapter 2, the sequel to his first film, will be released in Kannada, Telugu, Hindi, Tamil, and Malayalam on April 14, 2022, nationwide.

In 2016, Yash married Radhika Pandit who met on the set of Nanda Gokula. They fell in love after being friends for many years. They engaged in August 2016 in Goa and tied a knot on 9th December 2016. He has a daughter Arya and a son Ayush.

Here we provide you a list of Yash’s favorite things. 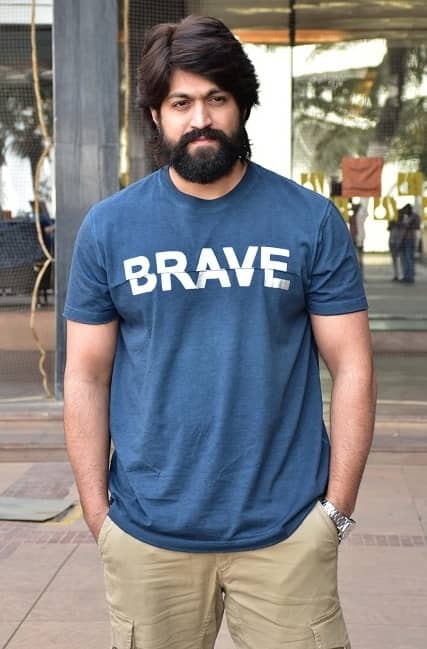 Some Interesting Facts About Yash