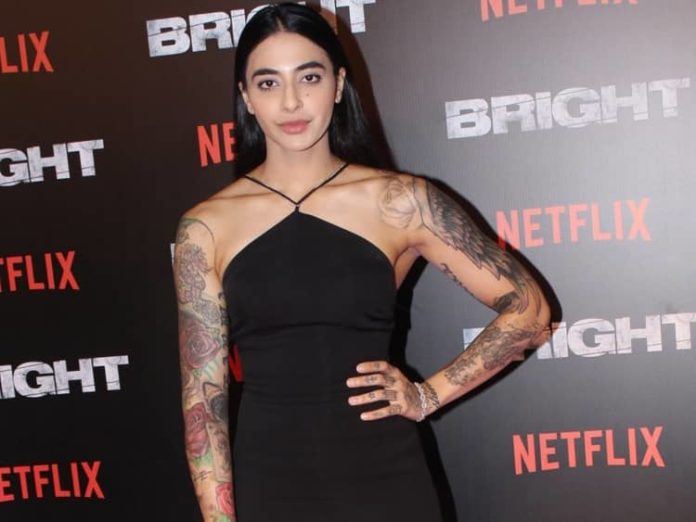 Bani is a famous young actress, fitness model, and presenter who is popularly known as a contestant in MTV Roadies 4 in 2007 and Bigg Boss 10 in 2016. She is tomboyish in nature. She was one of the most popular contestants on Big Boss in 2016 and finished in second place.

She has been a regular on MTV India’s programs and has hosted several of them. She is a fitness fanatic with a muscular physique, as well as the brand ambassador for the workout app Mobiefit.

She was born on 29 November 1987 and will turn 34 years old in 2022. She is 170 cm tall. Bani is the finest freak and hits the gym regularly to maintain her figure and physique. The color of her eyes and hair is black.

The net worth of VJ Bani is currently under assessment.

Gurbani Judge hails from Chandigarh, Punjab. She passed her school from Woodstock International School, Mussoorie, Uttarakhand, and holds a degree in graphic design. She was born in a Punjabi family. Her father is a businessman and her mother Tanya Judge brought up Bani single handily.  She grew up with her elder sister named Saneya Ghai.

In 2007, Bani made her recognition as a contestant in the MTV reality show “Roadies 4” in which she was finished as the first runner-up. Later, she hosted six seasons of Roadies which gained popularity and made her famous as “VJ Bani”. In the same year, she landed to make her debut acting career in Bollywood with the film “Aap Ka Surroor”.

She made a powerful appearance as a contestant in the famous reality show “Bigg Boss” season 10 but unfortunately, she was the first runner up and Manveer Gujjar won the show.

As per reports, VJ Bani has dated Yuvraj Thakur.

Here we provide you a list of  Bani J’s favorite things. 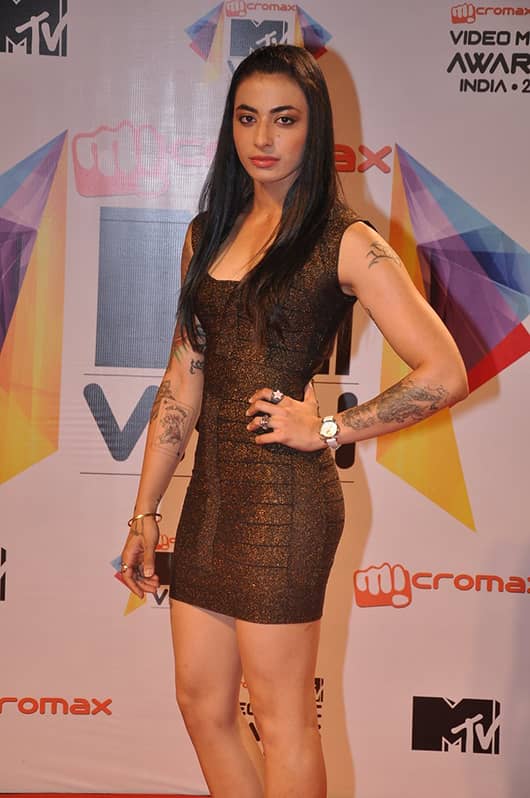 Some Interesting Facts About Bani J