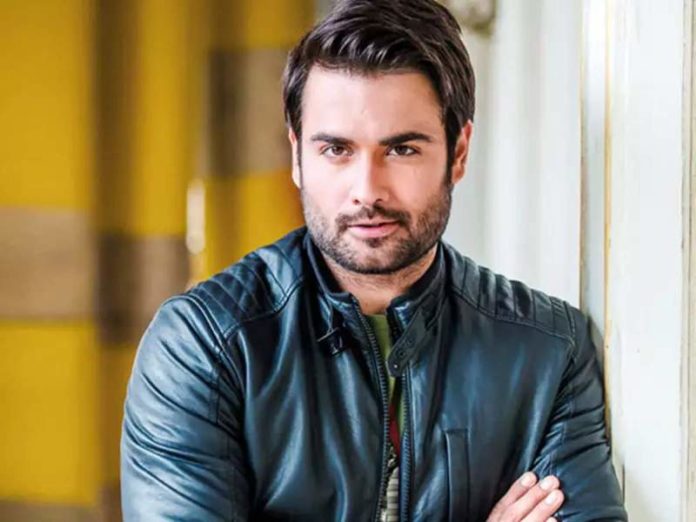 The handsome hunk with an attractive persona, Vivian Dsena is an Indian actor who primarily works in Hindi television shows. He came to the limelight and gained huge popularity with his appearance as ‘Harman Singh’ in the popular TV show “Shakti-Astitva Ke Ehsaas ki.”

His attractive personality captures the audience’s heart and soul and his charming face combines with a wonderful soul. The UK-based Eastern Eye newspaper declared him declared the sexiest TV star of 2019 and of the last decade in a globally famous list.

He makes most of his fortune from his career in the entertainment industry and the majority of his income comes from his acting career from, TV shows.  According to the sources, the estimated net worth of Vivian Dsena is $2 Million approx.

Vivian was born and raised up in Ujjain, Madhya Pradesh, India and belongs to a Christian family. He is born to his father Duncan Dsena who was a footballer and his mother Shyamlata Dsena who was an athlete.

He has been grown up with his lovely sister named Parvara Garcia. As per his education, he completed his school education at Lokmanya Tilak High School, Mumbai and there is no further information about his educational qualifications.

As of his career, he started his career in acting with the TV show Kasamh Se in 2008. After that, in 2010, he appeared in the TV show Agnipareeksha Jeevan Ki – Gangaa in the role of Shivam. Later he played the role of Rishabh Kundra in the famous TV show Madhubala – Ek Ishq Ek Junoon from 2012-2014.

Reflecting on his personal life, he is a married man who tied the marriage knot with her girlfriend named, Vahbiz Dorabjee (Actress). Unfortunately, the couple parted ways in 2016 and took divorce in 2017. Previously, he was in a relationship with actress, Amrita Prakash but it is not confirmed yet by both of them. 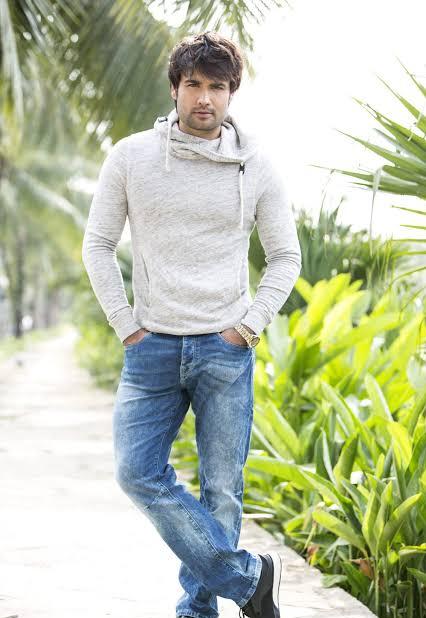 Some Interesting Facts About Vivian Dsena