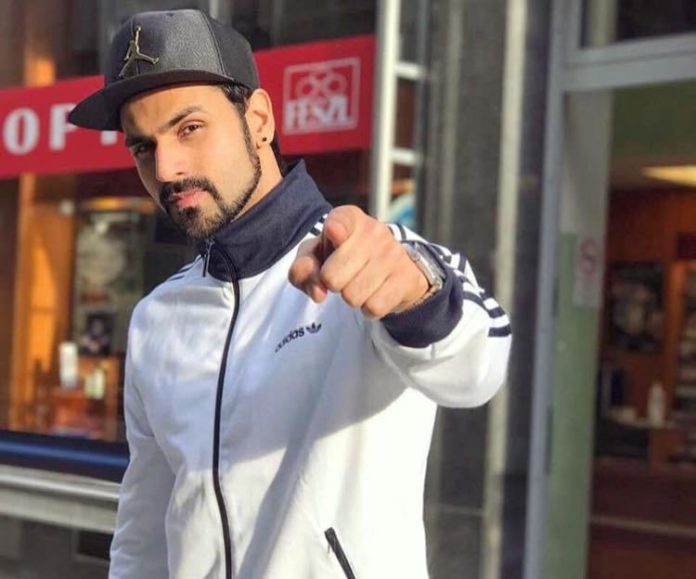 Vivek Dahiya is a charming and versatile Indian television actor and model best known for his role as “ACP Abhishek Singh” on the Star Plus channel’s “Yeh Hain Mohabbatein.” He and his wife Divyanka Tripathi won Nach Baliye Season 8 in 2017. In 2011, he has crowned Mr. Chandigarh, after which he relocated to Delhi.

He completed print ad campaigns and ramp walks for a variety of brands after relocating to Delhi. He later moved to Mumbai to pursue acting as a full-time career, after which he began auditioning for jobs in television series. In 2022, he appears as Rajbir in Pavitra Rishta 2, a Zee5 web series.

Vivek Dahiya’s net worth is currently under review.

Vivek did his schooling at St. Stephen School, Chandigarh. He holds an M.sc. degree in International Business Management from the De Montfort University, England. He is the son of CR Dahiya who is a lawyer and Manju Dahiya, his mother. He also has a sister a named Riya Dahiya.

In 2013, he made his acting debut in the negative role of “Rajeev Thakur” in the TV show “Ek Veer Ki Ardaas….Veera”. In the same year, he was cast in the TV serial “Yeh Hai Aashiqui”. In 2015, he appeared in the role of “ACP Abhishek Singh” in the show “Ye Hai Mohabbatein”.

Subsequently, he was featured in “Kavach- Kali Shaktiyon Se” and “Qayamat Ki Raat.” In 2017 he participated in “Nach Baliye” as a contestant with his wife Divyanka Tripathi, and with great effort, the couple won the show.

In 2018, he also appeared in the “Kanpur Wale Khuranas” as a guest along with his wife and Hina Khan. He won the award of the fittest actor in the Gold Awards.

Vivek Dahiya is happily married to Divyanka Tripathi who is also a popular actress.

Here we provide you a list of Vivek Dahiya’s favorite things. 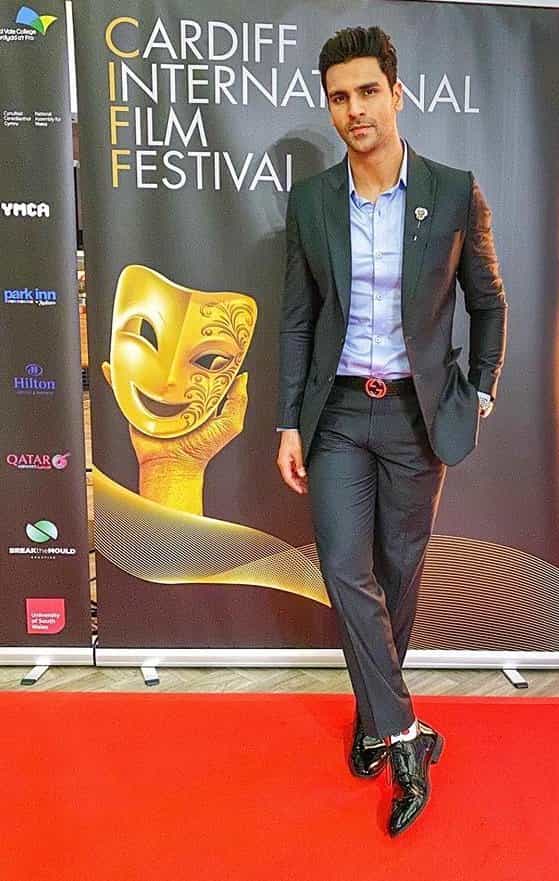 Some Interesting Facts About Vivek Dahiya