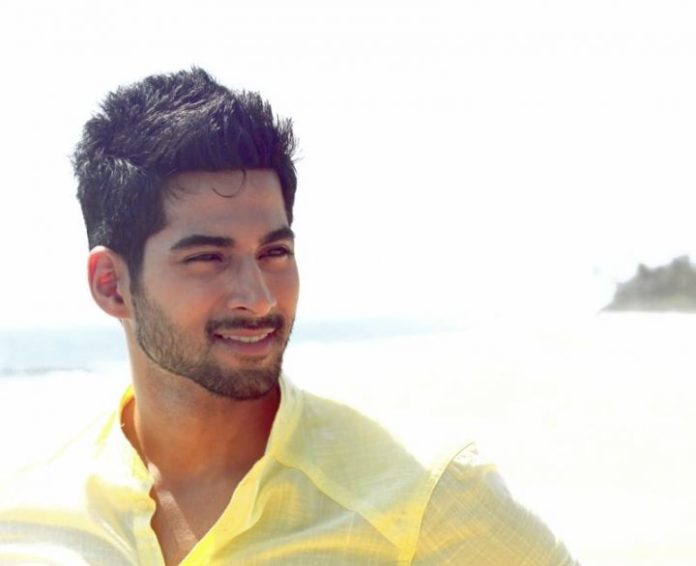 The Mister India World and Dashing Star, Vivan Bhatena is an Indian Actor and Model who mainly works in Hindi Films and Television Shows. He is well known for his notable work in films like Dangal and Judwaa 2. He is known for his diversity of roles in films and shows.

According to the sources, the estimated net worth of Vivan Bhatena is 5.5 Crore INR approx.

Vivan was born and raised up in Mumbai, Maharashtra, India, and belongs to a Hindu family. He didn’t reveal any information related to his family and parents. He completed his schooling at Maneckji Cooper Education Trust School, Mumbai, and further enrolled at the University of Mumbai, Mumbai to pursue his graduation.

He started his career as a Model and later turned to an actor with the TV Show Kyunki Saas Bhi Kabhi Bahu Thi in 2005. In 2007, he made his debut in Bollywood with the hit film Chak De! India.

After that, he also worked in some other films in small roles such as Talaash, Hero, Dangal, Judwaa 2, Amavas, and Katti Batti. He also appeared in the film Hate Story 4 in the role of Aryan. In 2016, he featured in the TV Show Khatron Ke Khiladi as a contestant.

He tied the marriage knot with his girlfriend Nikhila Bhatena and both lived their married life happily. 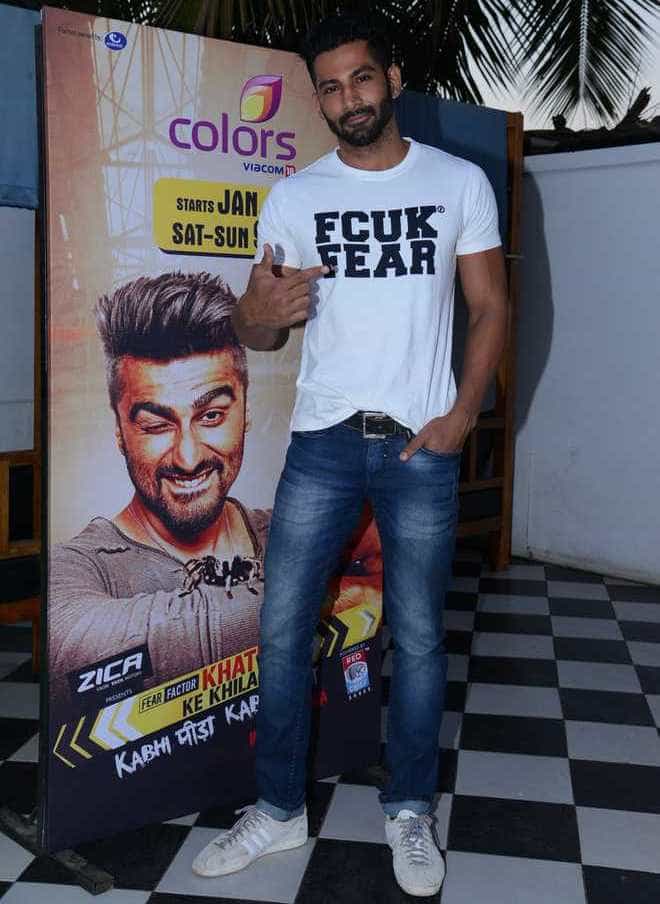 Some Interesting Facts About Vivan Bhatena