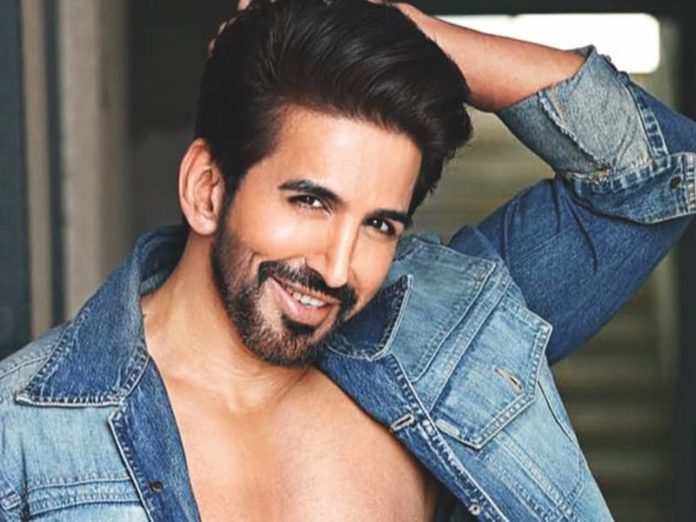 The handsome hunk with a charming personality, Vishal Kotian is an Indian actor and model who primarily works in Hindi television and the film industry. He rose to fame and gained huge popularity with his portrayal of Birbal in the popular TV show Har Mushkil Ka Hal Akbar Birbal and Akbar Ka Bal Birbal.

Moreover, he also played the role of Hanuman in the show Devon Ke Dev Mahadev. Currently, he hits the headlines after his appearance in the famous TV reality show ‘Big Boss season 15’.

According to the sources, the estimated net worth of Vishal Kotian is  $1.5 Million approx.

Vishal was born and raised up in Mumbai, Maharashtra, India, and belongs to a Hindu family. He didn’t reveal any information with regards to his parents and siblings including their names too.

As of his career, he started his career in acting in 1998 with the show Dil Vil Pyar Vyar and next year appeared in the show Family No.1. After that, he was featured in many TV serials such as Aek Chabhi Hai Padoss Mein, Aisa Des Hai Mera, Ssshhhh…Koi Hai, Dil Hai Phir Bhi Hindustani, Oh Darling Yeh Hai India, Pyaar Mein Twist, Devon Ke Dev…Mahadev, Mahabharat, Vighnaharta Ganesh, and many others.

He also appeared and got fame through the famous TV show Har Mushkil Ka Hal Akbar Birbal and Akbar Ka Bal Birbal in the role of Birbal. Currently, he is appearing in the famous TV reality show ‘Big Boss season 15’.

As for his personal life, he is not married yet but he is in a lovely relationship with beautiful actress Payal Vijay Shetty. 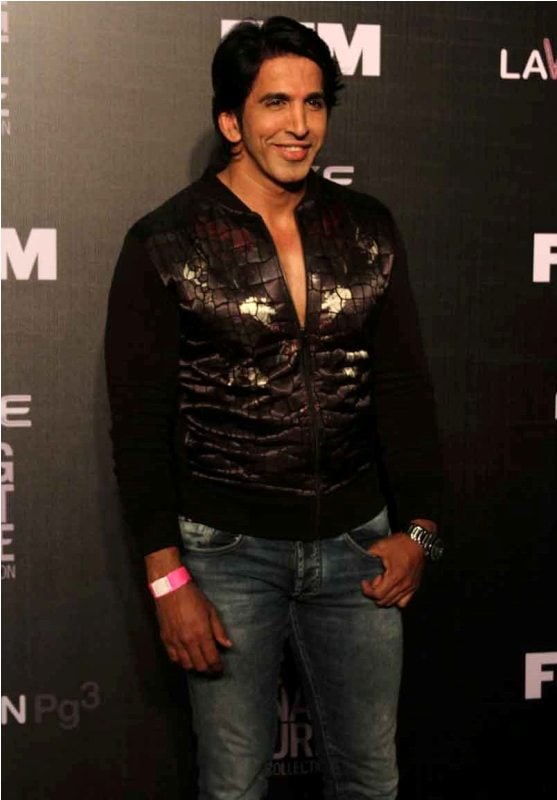 Some Interesting Facts About Vishal Kotian