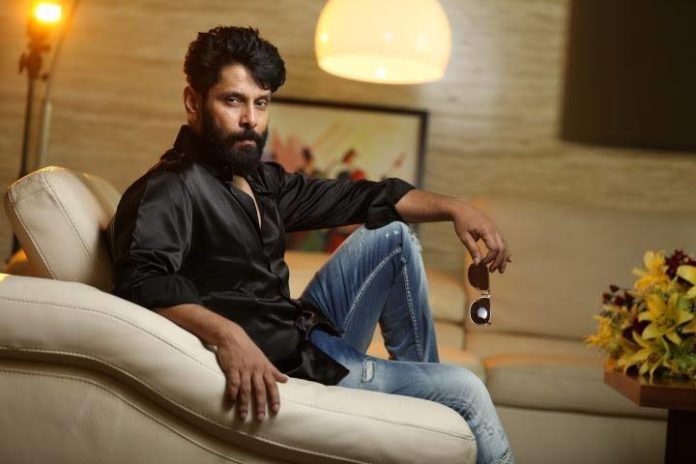 The word ‘Versatile’ must be replaced with the word ‘Vikram’. He is one of the most Versatile, Hard Working and Dedicated actors of Indian cinema. Vikram is an Indian Actor and singer who mainly works in Tamil cinema.

His real name is Kennedy John Victor but he is best known by his stage name Vikram. Vikram is awarded by Honorary Doctorate by the People’s University of Milan in 2011. He is among the most decorated actors of Indian Cinema.

The handsome hunk seems very fit and healthy and weighs 68 in kilograms and 150 lbs in pounds approximately. His brown eye color and his black hair along with a decent beard and mustaches enhance his personality.

According to the sources, the estimated net worth of Vikram is $20 Million Approx.

Vikram was born and raised up in Chennai, Tamil Nadu, India and belongs to a Christian family. He is born to John Victor a.k.a Vinod Raj (Father) who is also an actor and Rajeshwari (Mother) who was a Sub-Collector.

He has one brother Arvind (Younger, Actor), and one sister Anita (Younger, Teacher). He completed his schooling at Mountfort School, Yercaud, Salem, and further, enrolled at Loyola College, Chennai to pursue his graduation in English Literature and MBA.

He commenced his career in acting with the movie En Kadhal Kanmani in 1990. In 1999, Director Bala’s Sethu movie lifted him up with the consciousness of a successful actor in the Tamil industry. In this movie, he portrayed the role of the rogue turned lover.

Thereafter, he marked his appearance in some Masala movies such as Gemini, Dhool, Saamy, Dhill. Following this, he again collaborated with Bala in the movie Pithamagan. In this movie, he acted as a gravedigger and this movie brought him the National Award.

After that he played roles like multiple personality disorder person in Shankar’s Anniyan movie, the role of a superhero in Kanthaswamy, and the role of tribal leader Ravana in Mani Ratnam’s Raavanan. In the film Deiva thirumagal, he played the role of a mentally challenged adult with the maturity of a six-year-old boy.

The dedication, Class, and passion of Vikram towards acting were proved in Shankar’s movie ‘I’. In this movie, he played the role of bodybuilder and totally he reduced a huge bodyweight to do the leading role and reduced some weight to show him up as a model.

He was praised by critics and the audience for his brilliant acting skills in the movie ‘I’. In 2011, he appeared as the Youth Envoy for the United Nations Human Settlements Programme and promoted various social causes. He produced and directed the video to the flood relief anthem in 2016.

He got married to Shailaja Balakrishnan with whom he has two children one son Dhruv and one daughter Akshita. 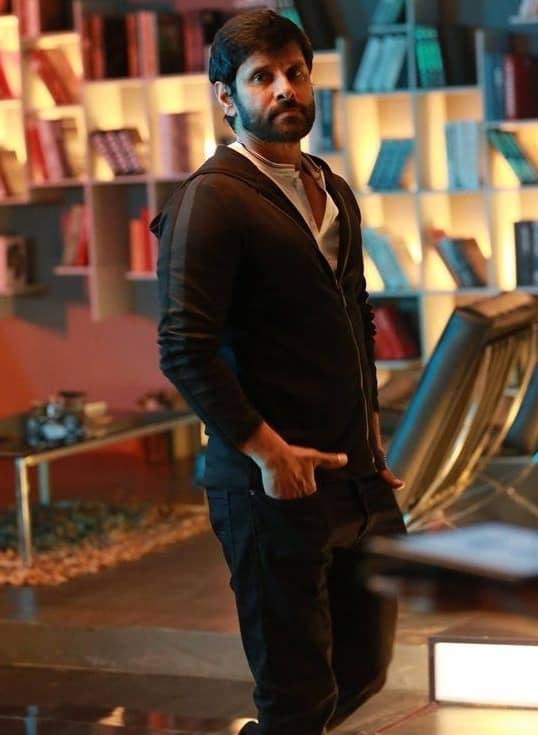 Some Interesting Facts About Vikram