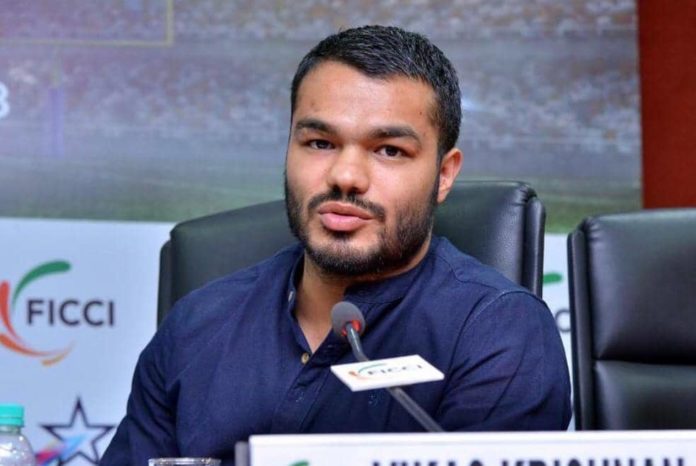 One of the boxing gems of India, Vikas Krishan Yadav belongs to Haryana which is considered the hub of India’s biggest boxing stars. He represents India internationally in the 69 kg middleweight category and he has made his country proud on several occasions.

After Olympian Vijender Singh, he is the second Indian boxer to qualify Olympics for the third time. Currently, he hit the headlines as he is a part of the Indian contingent being sent for the Tokyo Olympics 2021.

He seems very fit and healthy and weighs 60 in kilograms and 132 lbs in pounds approximately. His brown eye color and his black hair make his personality even more glorious.

According to the sources, the estimated net worth of Vikas Krishnan is $100K-$1M (approx.).

Vikas was born and raised up in Singhwakas, Hisar, Haryana, India, and belongs to a Hindu family. His father’s name is Krishnan Kumar while there is no information about his mother and siblings. He focused on completing his education at Kurukshetra University after his premature exit from the 2012 Olympics.

At the Grand Prix Ústí Nad Labem in the Czech Republic in 2012, he bagged a bronze medal. At the Doha International Boxing Tournament 2014, he won the Bronze medal in the 75 kg category. He won the Gold medal in the 69kg category at the 2019 South Asian Games. 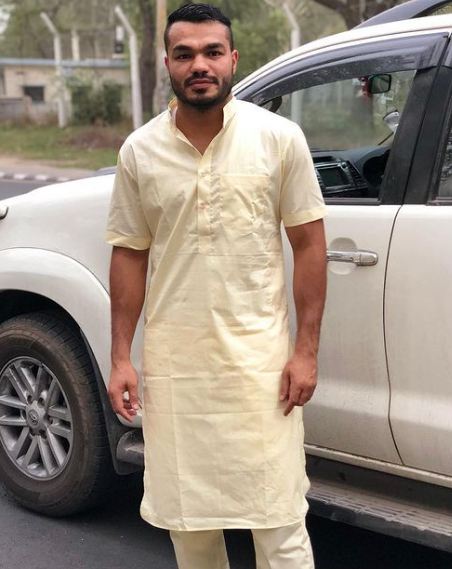