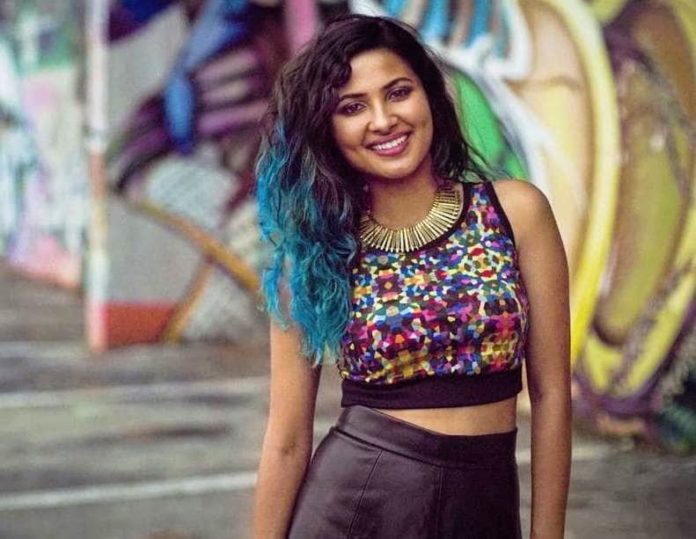 Vidya Iyer, popularly known by her stage name Vidya Vox is a famous Indian singer and Youtuber who is famous for recreating Hindi songs in English versions. She also sings a song in the language Tamil, Telugu, and Malayalam.

Her extraordinarily stunning beauty has complemented her extraordinary success. She’s a classically trained singer with a strong connection to her roots. She’s progressed from popular mashups to belting out original songs and dancing her heart out in music videos.

She has toured extensively with her ensemble of similarly talented musicians, earning the admiration of admirers all around the world. She has earned a considerable fan base as a result of her YouTube channel, national, and worldwide concerts.

Vidya Vox’s net worth is currently under assessment.

Vidya was born in Chennai to Tamil Brahmin parents. Vidya’s family relocated to the United States a few years after she was born, and she grew up in Virginia. She began learning Carnatic Classical music at the age of five and continued throughout her youth. There isn’t much information about her parents.

She and her sister, Vandana, have recreated popular A.R. Rehman songs like “Ashai Mugam,” “Nee Nenaindal,” and “Munbe Vaa.” Vidya was born in Chennai to Tamil Brahmin parents. Vidya’s family relocated to the United States a few years after she was born, and she grew up in Virginia.

Vidya continued her education by enrolling in George Washington University in Washington, D.C. to seek a degree in Psychology. She is currently dating Clarinettist and Music Composer Shankar Tucker, whom she met in college.

She started her career by creating mashups during her college days then she uploaded them on a Youtube channel which she got recognition in the music world. However, her music career spans more than 7 years.

Vidya toured many cities in India with the band featuring Shankar Tucker and Jomy George for the ‘YouTube Fan Fest’ and ‘Radio Mirchi Live’ in 2016-2017. Her vibrant, energetic stage presence impressed the Indian crowd to no end when she appeared in all of India’s major cities.

Vidya Vox is the girlfriend of Shankar Tucker is also a music composer.

Here we provide you a list of Vidya Vox’s favorite things. 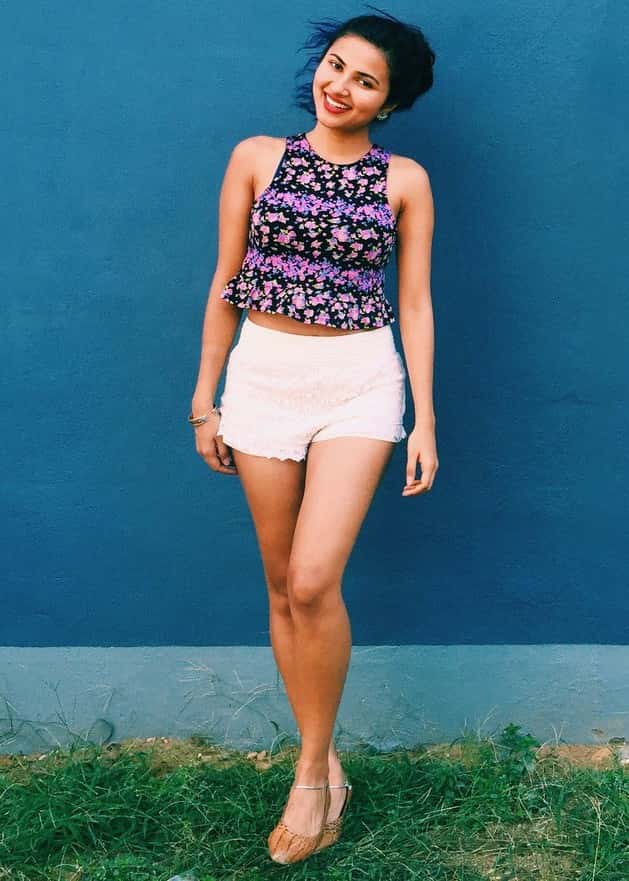 Some Interesting Facts About Vidya Vox