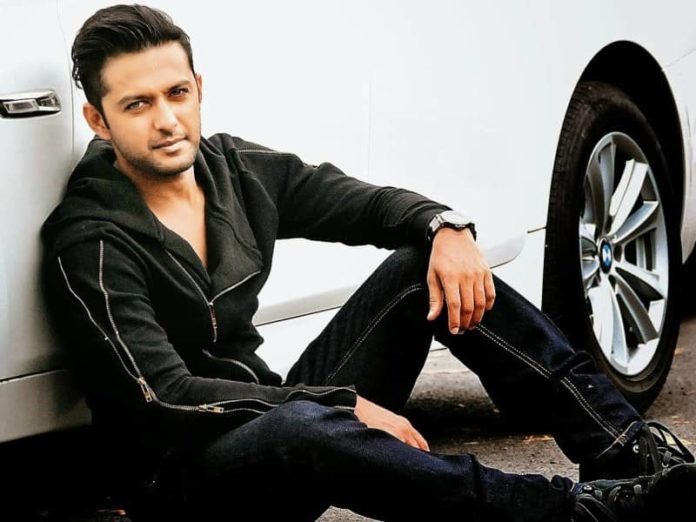 A very charming person with an appealing personality, Vatsal Sheth is an Indian actor, model, and entrepreneur who mainly works in Hindi films and television shows. He rose to fame and gained huge popularity with his role of Raj Choudar in the famous film Taarzan: The Wonder Car.

He arises so much curiosity and interest in the minds of the viewers with his good performance as an actor.

He seems fit and healthy and weighs 68 in kilograms and 150 lbs in pounds approximately. His grey eye color and his black hair along with a decent beard and mustaches enhance his personality.

According to the sources, the estimated net worth of Vatsal Seth is $100k USD to 1 million approx.

Vatsal was born and raised up in Mumbai, Maharashtra, India, and belongs to a Hindu-Gujarati family. He didn’t reveal any information with regards to his parents and family including their names too.

He started her career in his teenage with the TV show Just Mohabbat. In 2003, he made his debut in Bollywood with the famous film Taarzan: The Wonder Car. After that, he appeared in the films like Heroes, Nanhe Jaisalmer, The Cheetah Girls: One World, and Paying Guests.

Later, he played the cameo role in the film ‘Jai Ho’. He returned to television in 2014 with the TV show Ek Hasina Thi. Next, he appeared in the daily soap opera Yeh Rishtey Hain Pyaar Ke in 2019.

Reflecting on his personal life, he is a married man. He tied the marriage knot with his former co-star Ishita Dutta in 2017. 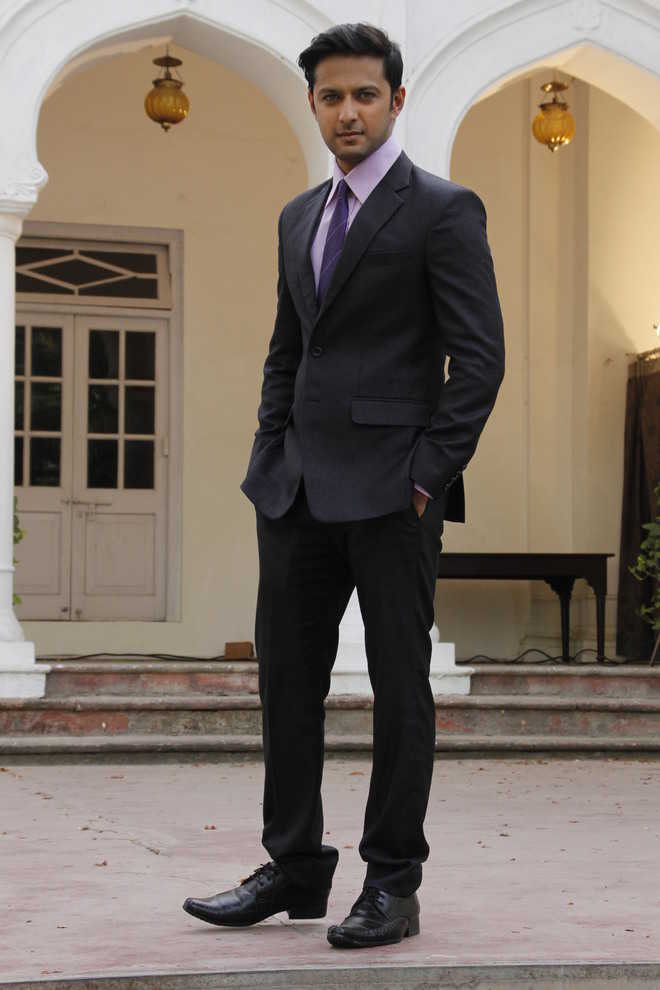 Some Interesting Facts About Vatsal  Sheth