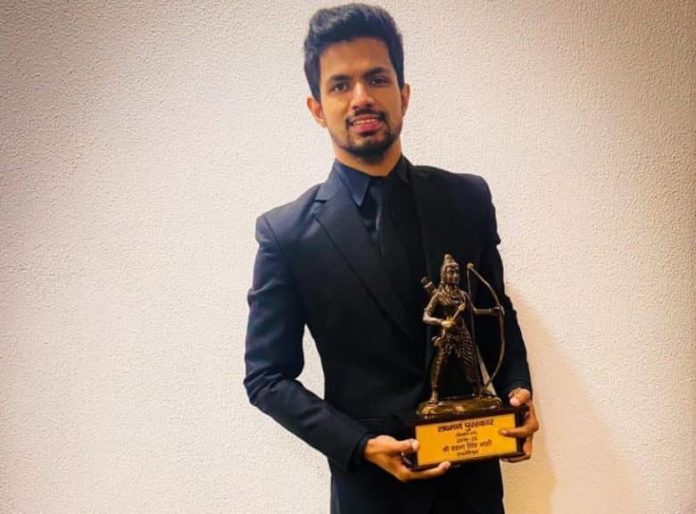 Varun Singh Bhati is a para high jumper who represented India internationally in the High Jump T42 event. At a young age, he was afflicted by poliomyelitis and joined sports during his school days. For his contribution towards sports, he was honored with the Arjuna Award by the Government of India, and also he has been voted Para-athlete of the Year 2017.

According to the sources, the estimated net worth of Varun Singh Bhati is $1-$5 Million approx.

As per his career, he registered the ‘A’ qualification mark for the 2012 Summer Paralympic Games 2012 with a performance of 1.60 m. He failed to qualify for the 2012 Games owing to limited slots available to India. He stood 5th in the 2014 Asian Para Games at Incheon, Korea, and in the same year, he won a gold medal at the 2014 China Open Athletics Championship.

He stood 5th again at the Para World Championship in 2015. At the 2016 IPC Athletics Asia-Oceania Championship, he recorded a jump of 1.82 m and won a gold medal. In the 2016 Summer Paralympic Games, he won the bronze medal.

In the 2017 World Para Athletics Championships, he won the bronze medal by clearing a 1.77 m jump. In the 2018 Asian Para Games, he won a silver medal after recording a jump of 1.82 m. 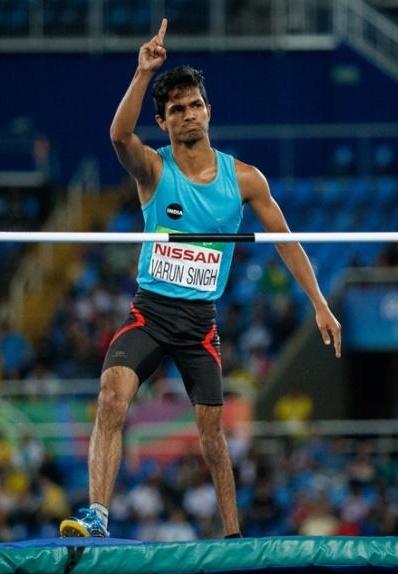