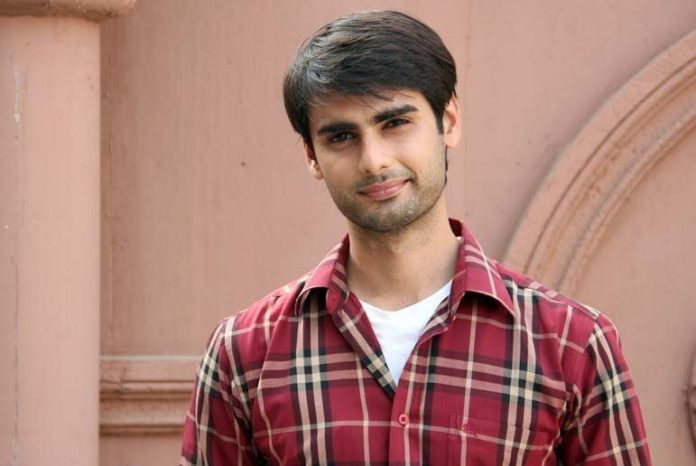 A Dashing and Handsome star, Varun Kapoor is an Indian Actor who primarily works in Hindi Television Shows. He is famous for portraying the role of Shaurya in Na Aana Is Des Laado. He is a very kind personality who valued peoples and very punctual about his routine and things.

He seems very fit and healthy and weighs 70 in kilograms and 154 lbs in pounds approximately. His black eye color and his black hair make his personality even more dapper.

According to the sources, the estimated net worth of Varun Kapoor is  $2 million approx.

Varun was born and raised up in Ahmedabad, Gujarat, India, and belongs to a Hindu-Gujarati family. He didn’t reveal any information related to his parents and family. He completed his schooling at St. Kabir School, Vadodara, and further enrolled at Sinhgad College of Engineering, Pune to complete his graduation in  Electronic engineering.

He also played the role of Sanskaar Maheshwari in Swaragini from 2015 to 2016. Later, he played Dr. Veer Malhotra in Savitri Devi College & Hospital from 2017 to 2018.

He got married to Dhanya Mohan in 2013 who works in Air India. 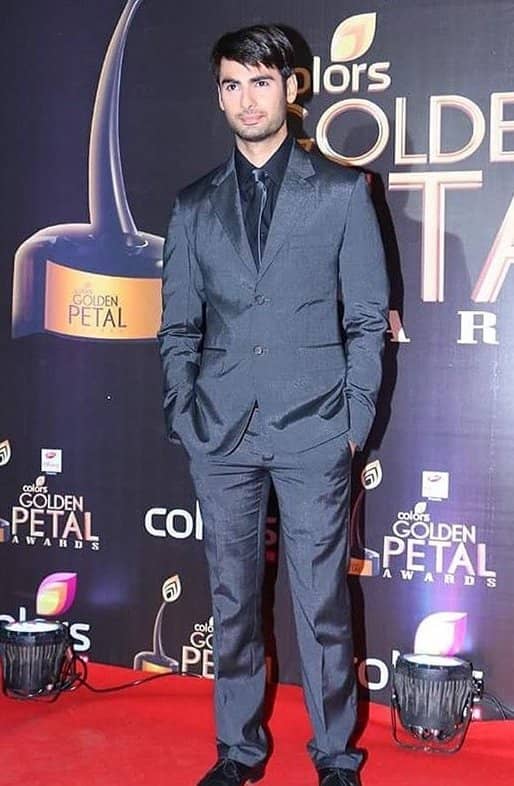 Some Interesting Facts About Varun Kapoor