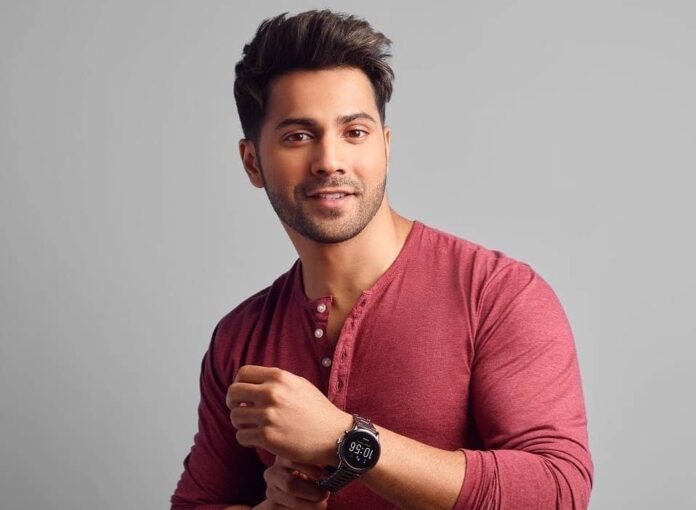 The Handsome Hunk, Varun Dhawan is a prominent Indian Actor who mainly works in Bollywood films. Varun is considered one of the highest-paid celebrities and he is the son of famous Bollywood Film Director David Dhawan. He came into the limelight after appearing in the Bollywood film Student of the Year in 2012.

According to the sources, the estimated net worth of Varun Dhawan is $50 Million.

Varun was born and raised up in Mumbai, Maharashtra, India, and belongs to a Hindu family. He is born to Bollywood films director David Dhawan (Father) and Karuna Dhawan (Mother). He has one brother Rohit Dhawan who is a film director in Bollywood.

He completed his schooling at Bombay Scottish School, Mumbai, and further enrolled at Nottingham Trent University in England to pursue his graduation in Business Management.

After completing his graduation in Business Administration, he applied for a job in a London-based bank but got rejected and decided to pursue his career in acting. Later, he joined Barry John’s acting school to nourish his acting skills.

His name was also linked with the actress Taapsee Pannu during the shoots of the film Judwaa 2. He dated his childhood friend Natasha Dalal for almost a decade. He confirmed this news on ‘Koffee with Karan 6’. 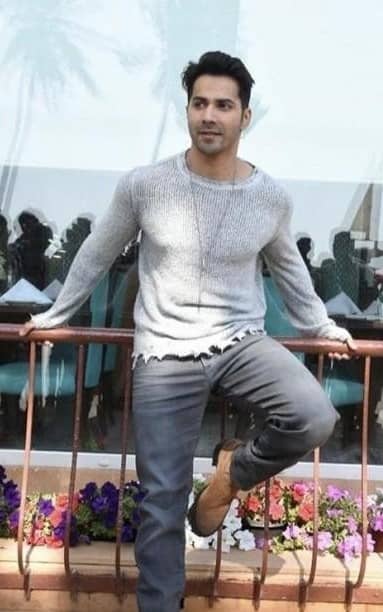 Some Interesting Facts About Varun Dhawan