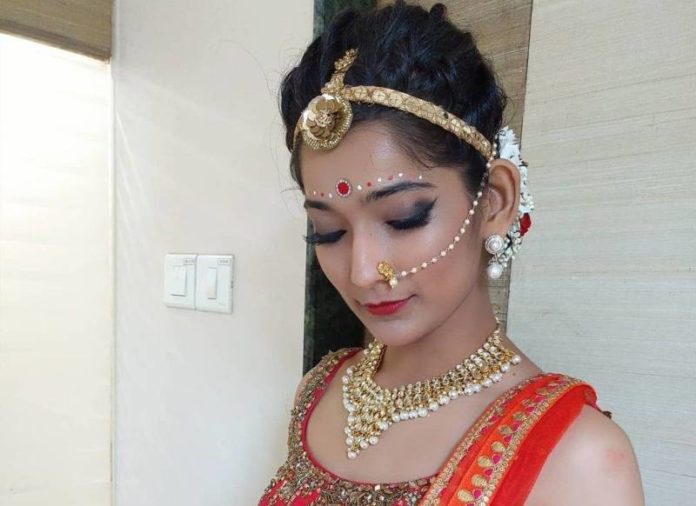 There are shortcuts to happiness, and dancing is one of them, this quote briefly sums up ‘Vartika Jha”, who is a budding Indian dancer. She rose to fame and got huge popularity through the dance reality show “Dance Plus 4” in which she emerged as one of the finalists.

It was her parents who encouraged her to pursue her talent in dance as she was passionate about dancing from a very young age. Recently, she was seen in the dance film “Street Dancer 3D” which was directed by famous choreographer Remo D’Souza.

She has Black eyes and Black Hair which is complemented by her beautiful face. She has a nice physique of 28 inches breast, 25 inches waist, and 30 inches hips.

According to the sources, the estimated net worth of Vartika Jha is around 50 lakh rupees.

Vartika was born and raised up in Renusagar, Sonbhadra, Uttar Pradesh, and belongs to a Hindu family. She is born to her father Arvind Kumar Jha and her mother Kanta Jha. She was also blessed with a lovely sister whose name is not known at this moment.

As per her education, she completed her schooling at The Aditya Birla Public School, Renusagar. However, she enrolled herself at Bhawanipur Education Society College, Kolkata to pursue her graduation.

As of her career, she auditioned at the state-level boogie-boogie program at the age of 9 years but did not get success. In 2018, she got the opportunity to participate in the dance reality show Dance Deewane.

Thereafter, she participated in Dance Plus 4 and emerged as the finalist of the show. In this show, Remo D’Souza was so influenced by her performance and decided to cast her in his film “Street Dancer 3D.” 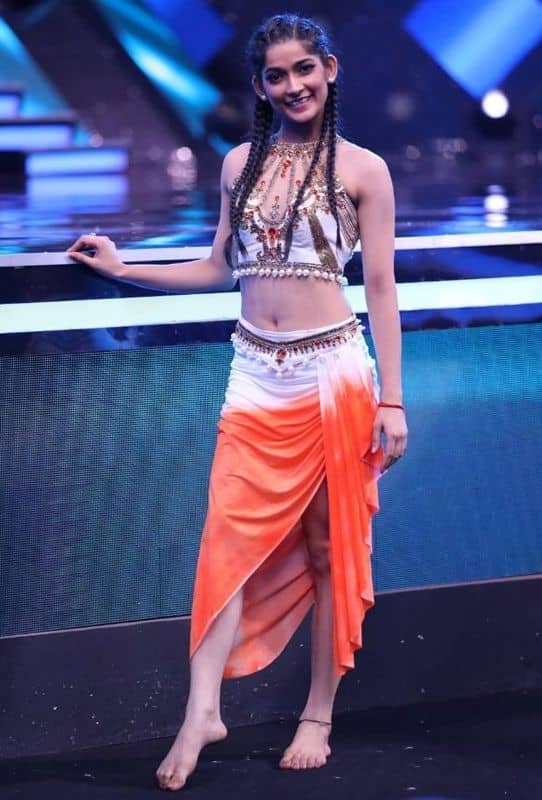 Some Interesting Facts About Vartika Jha