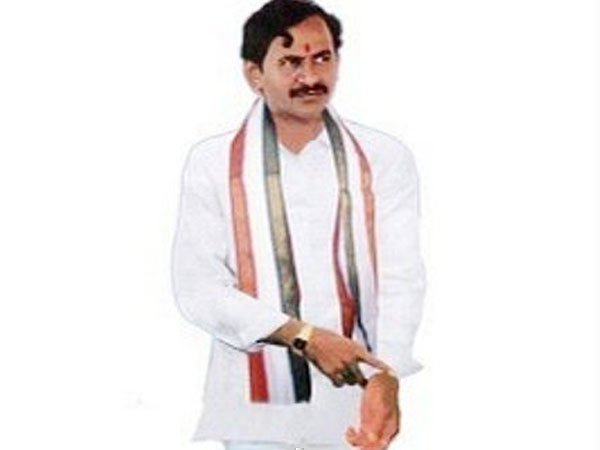 From a minor gangster to the leader of the Kapu community, Vangaveeti Ranga is still being missed by his followers even after 29 years of his murder. Ranga was originally known as Vangaveeti Mohana Ranga Rao was an Indian National Congress politician in Vijayawada, Andhra Pradesh.

He was born on 4th July 1948 in Katuru, Vuyyuru, Krishna district, Andhra Pradesh. As a politician though he was a savior for one community but was accused of the murder of two brothers. He could only survive in this political world for 7 years.

Ranga joined politics after his brother’s death in 1981. He ran in the municipal election and Congress withdrew its official candidate in the Ranga’s favor in the Vijayawada. He became the leader of the Kapu community and was elected as an MLA for the Congress Party in 1985.

His biggest rival Rajasekhar became MLA from Telugu Desam Party. Since 1983, both the parties were involved in gang warfare. He was accused of the murder of Rajasekhar’s brothers twice in the gang warfare.

Due to the caste politics, Ranga was murdered on 26th December 1988, when he was on a hunger strike demanding greater personal protection. He was brutally killed by a group of men. After his death, CM of Andhra ordered Rajasekhar to surrender himself and the Director-General of Police resigned. 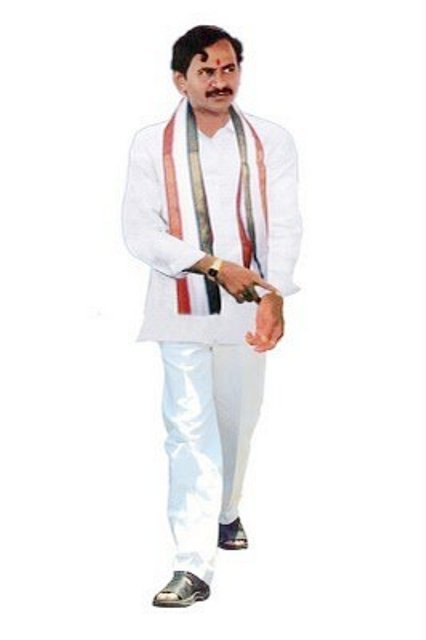 Some Interesting Facts About Vangaveeti Ranga