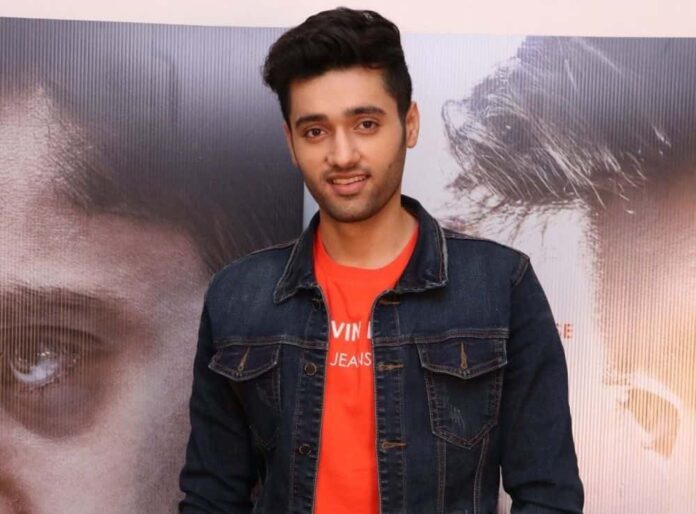 Being the son of Director, Utkarsh Sharma is already exposed from childhood in the film industry. He is an Indian film actor who worked in a film like ‘Gadar Ek Prem Katha’s a child actor. He played the role of the son of Sunny Deol (Jeetey) in the movie and also appreciated for his performance.

According to the sources, the estimated net worth of Uttkarsh Sharma is 60 lakhs in INR.

He was born in a filmy background family as his father Anil Sharma is a Filmmaker and Director and his mother Suman Sharma is a homemaker and his sister Kairvina Sharma is a Musician. He completed his schooling from Jamnabai Narsee School, Mumbai, and further enrolled in Chapman University, Orange, California to complete his graduation in Cinema.

After completing his school and college his only aim was to become an actor. After learning acting skills from California and came back to India to worked in projects like Purpose (2015) and Still Life (2016, both as a writer). He worked in his father’s film ‘Gadar Ek Prem Katha’ as a child artist. In August 2018, he cast as a lead role of his debut film ‘Genius’. 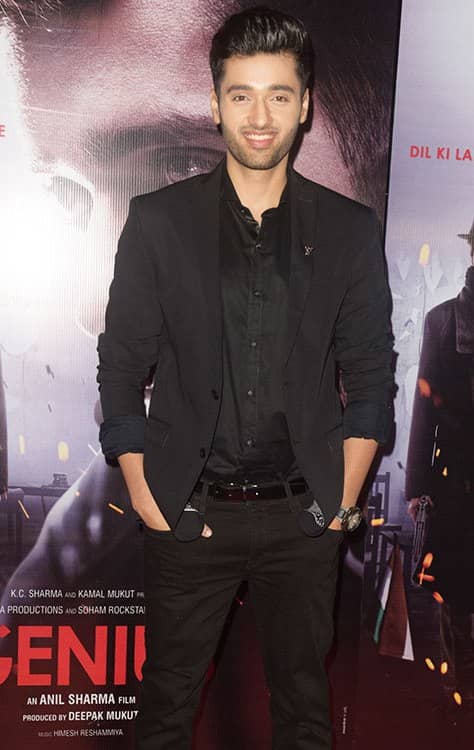 Some Interesting Facts About Utkarsh Sharma