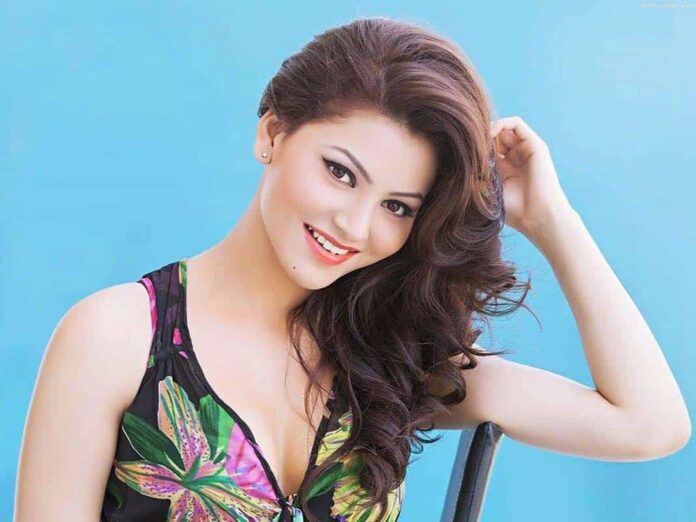 The YoYo Honey Singh’s ‘Love Dose’ fame and Miss Diva of 2015, Urvashi Rautela is an Indian Actress and Model who predominantly works in the Indian Film Industry. Although, she also represented India in Miss Universe Pageant in 2015.

She was fascinated by becoming an actress or model at a young age and participated in many modeling competitions during her school. From the age of 15, she started participating in beauty programs and pageants as well as won the title of Miss Teen India in 2009.

Born on 25 February 1994 Urvashi Rautela will turn 26 years old in the year 2020. The Gorgeous Diva seems to be tall with a height of 178 in centimeters and 5’10” in feet and inches. She looks Stunning Hot with her body measurements 34 inches breast, 27 inches waist, and 35 inches hips.

Being a fitness freak and spending most of her time in the gym, she seems very fit and healthy and weighs 57 in kilograms and 126lbs in pounds approximately. Her Brown eyes color and her Black hair make his personality even more Stunning.

According to the sources, the estimated net worth of Urvashi Rautela is $2 Million Approximately.

Urvashi Rautela was born and raised up in a Hindu Business class family in Uttrakhand, India. She is the gorgeous daughter of her father Manvar Singh Rautela who is a Businessman and her mother Meera Singh Rautela who is also engaged in the same Business. She grew up with her younger brother Yash Rautela.

She completed her schooling from DAV School of Kotdwar and further enrolled in Gargi College of New Delhi to complete her college education. From the New York Film Academy’s School of Film and Acting Talents, she completed her Diploma in acting.

She started her Journey as a Model for many leading brands like Bhima Gold, Lakme Cosmetics, LG, Levi’s, Ozel Lifestyle, Grasim. As well as she also featured in many cover pages of popular magazines.

She won many beauty contests like Miss Asian Supermodel of 2011, Miss Teen India 2009, Miss Tourism Queen of the year 2011, Indian Princess 2011 as well as Crowned to Miss Diva of 2015 along with this she also represented India in Miss Universe 2015.

She started her acting journey from the Bollywood movie ‘Singh Saab The Great’ opposite to prominent Bollywood actor Sunny Deol in 2015. After that, she appeared in several Bollywood movies like Hate Story 4, Sanam Re, Great Grand Masti. She also tried her luck in Kannada and Bengali movies Mr. Airavata and Porobashinee respectively.

But she came into fame through her stunning appearance in Yo Yo Honey Singh’s music video ‘Love Dose’ released in 2014. After that, she showed up her stunning look in two more music videos ‘Lal Dupatta’ and ‘Gal Ban Gayi’. 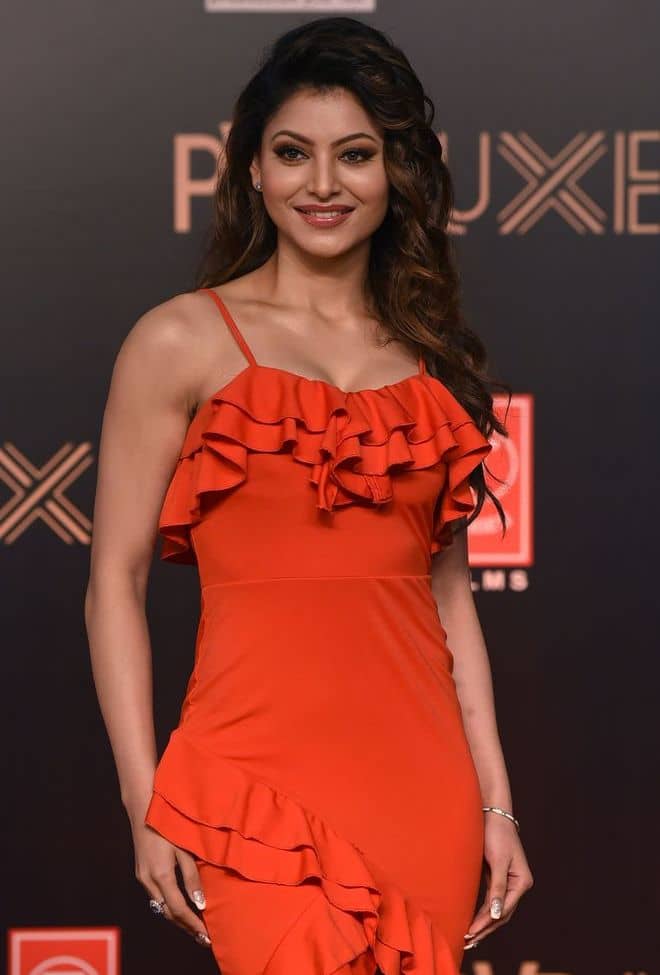 Some Interesting Facts About Urvashi Rautela