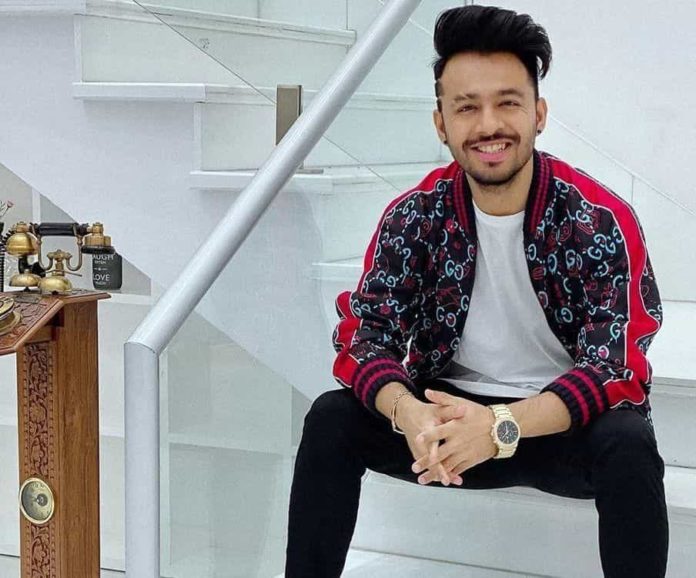 Energetic and versatile are the two words that describe Tony Kakkar who is an Indian Singer, Music Composer, Music Director, and Lyricist. He mainly works for Hindi and Punjabi songs.

Music runs in his blood, and he learned singing from his elder sisters Sonu Kakkar and Neha Kakkar who is very well known in the music industry. With limited time he earned millions of fans because of all the energy and fun-filled playlist he has given us.

He seems younger with his Black eyes and Black hair. His body measures 38 inches chest, 32 inches waist and biceps size is 12 inches approximately.

According to the sources, the estimated net worth of Tony Kakkar is 14 Crore in INR approx.

Tony was born and raised up in Rishikesh, Uttarakhand, India, and belongs to the Hindu-Khatri family. He is born to his father Rishikesh Kakkar and his mother Niti Kakkar. She grew up with his two talented singer sisters Sonu Kakkar and Neha Kakkar. He didn’t reveal any information related to his education.

He made his debut in singing in 2012 with the single “SRK Anthem.” After this, he worked in the film “Mr. Bhatti On Chutti” as a Music Director. He got his major breakthrough with the song ‘Sawan Aaya Hai’ for which he wrote lyrics and composed the music.

In 2015, he received immense popularity for singing the Punjabi song “Akhiyaan” alongside Punjabi rapper, Bohemia. As of now, he established himself as a leading music composer in the industry. 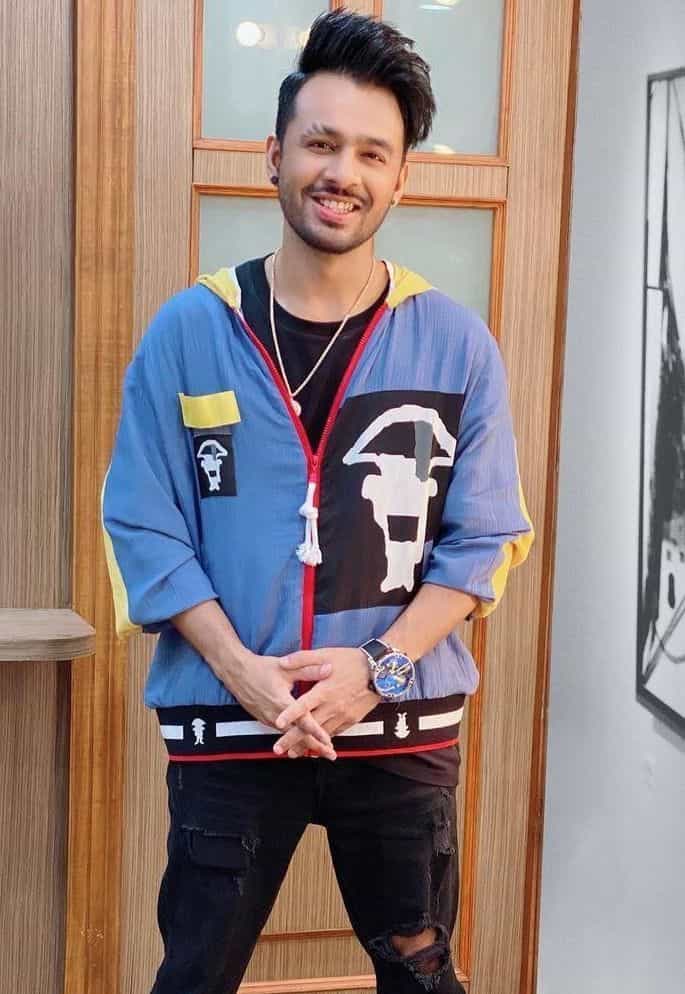 Some Interesting Facts About Tony Kakkar