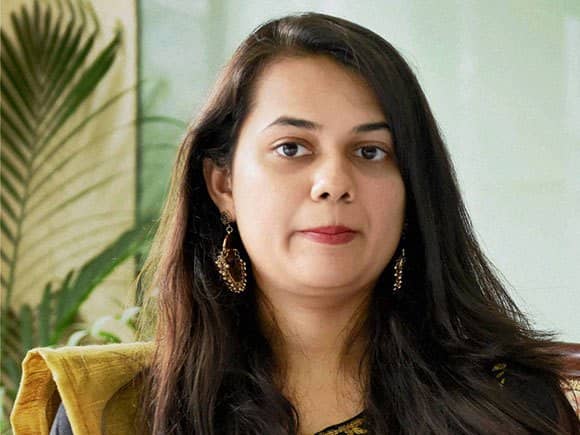 The UPSC Topper 2015, Tina Dabi is the first-ever Scheduled caste woman who secured the top position in UPSC Civil Service Exams. She was fascinated by becoming IAS, so in her first year of graduation, she started preparing for her dream.

She secured 1st rank in her first attempt and become an idol for many aspirants. The beauty with a brain has become almost a celebrity in India and people everywhere talk about her achievements and abilities.

According to the sources, the estimated net worth of Tina Dabi was $2-$5 Million approximately.

The beauty with the brain belongs to the Middle-class Hindu SC family. She is born and raised up to her father Jaswant Dabi who was a General Manager of BSNL and her mother Himani Dabi was a former IES (Indian Engineering Service) Officer.

She grew up with one younger sister Ria Dabi. She completed her Secondary Education from Convent of Jesus and Mary, New Delhi, and further enrolled in Lady Shri Ram College for Women, New Delhi to pursue her graduation in Bachelor of Arts (Political Science).

She was brilliant in studies from her school days. After passing the UPSC exam, she gets her first charge as a Sub Divisional Officer in Bhilwara, Rajasthan.  After serving for two years in Bhilwara, she has the taken charge of Chief Executive Officer, Zila Parishad of Shri Ganganagar City in 2020.

She also appointed as the honorary advisor of the BRICS Chamber of Commerce and Industry for the session 2020 to 2023.

She married to Athar Aamir Khan (IAS Officer) on 20 March 2018. They came close to the institute ‘Lal Bahadur Shastri National Academy for Administration’ during their IAS training period. 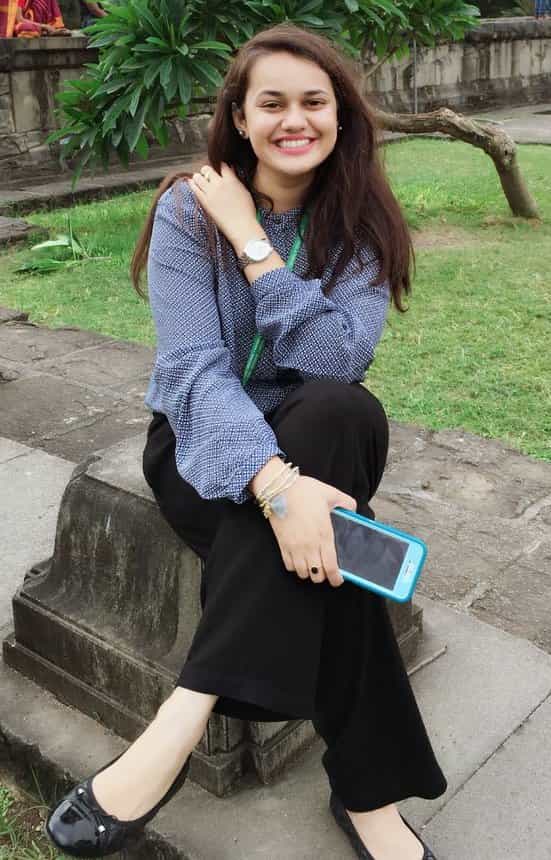 Some Interesting Facts About Tina Dabi