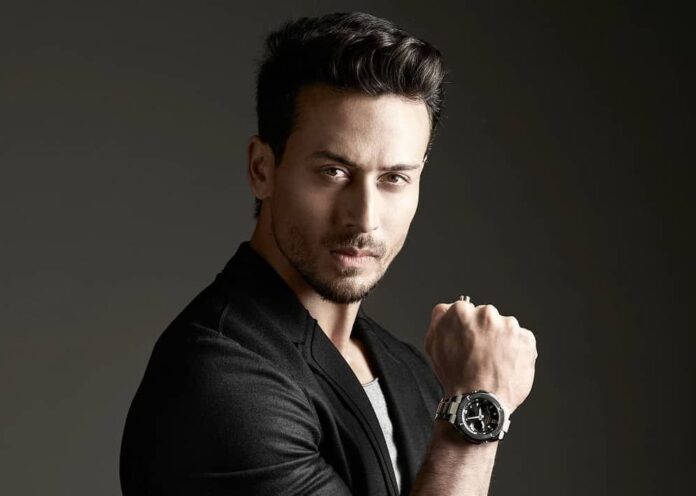 The most energetic and talented Tiger Shroff aka Jai Hemant Shroff is an Indian Actor, Dancer, and Martial Artist who predominantly works in the Indian Film Industry. The name Tiger was given to him by his father Jackie Shroff because he would bite like one when he was small. He is the most entertaining personality and always entertained the public by his dance moves, kicks, and martial arts skills.

According to the sources, the estimated net worth of Tiger Shroff is $50 crore in INR approximately.

Tiger was born and brought up in Mumbai, Maharashtra, India, and belongs to filmy background. He was born to versatile actor Jackie Shroff (Father) and producer Ayesha Dutt (Mother). He has one sister Krishna Shroff who is also a producer by profession.

He completed his schooling from Besant Montessori School, Juhu, Mumbai, and American School of Bombay, Mumbai, and further enrolled in Amity University, Noida, Uttar Pradesh to complete his graduation but couldn’t complete it.

He started his career and makes his debut in the film Heropanti in 2012 which was directed by Sajid Nadiadwala. This film was a huge commercial success at the box office. He achieved fame and love from the audience for his extraordinary dancing skills and stunts performed in this movie.

Later to improve himself he takes a long 3 years break and made his comeback through a film Baaghi which was one of the successful films of that year. Further, he appeared in a couple of hit movies like Baaghi 2 and 3, War, A flying Jatt, Student of Year 2, Munna Michael.

He is in a romantic relationship with actress Disha Patani. 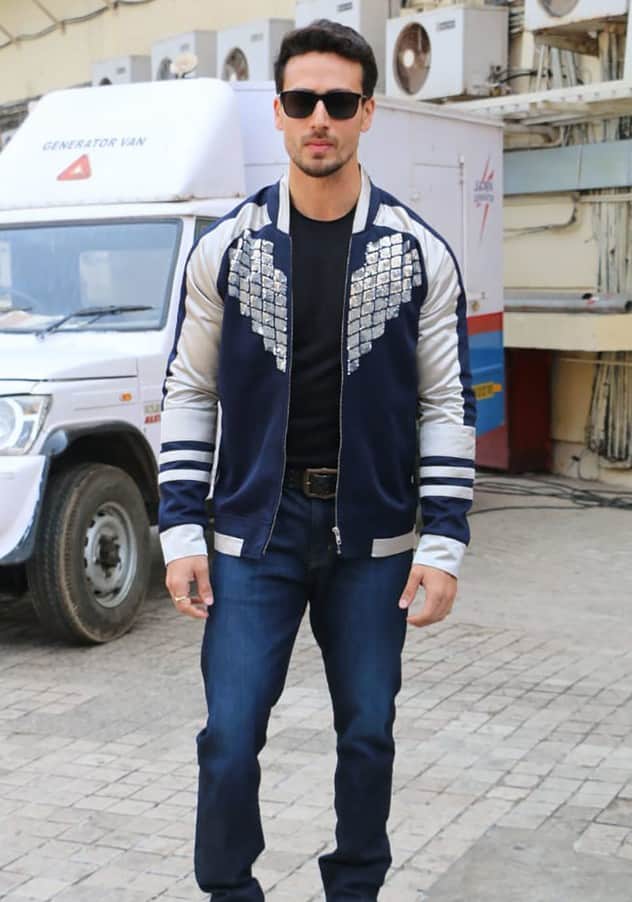 Some Interesting Facts About Tiger Shroff