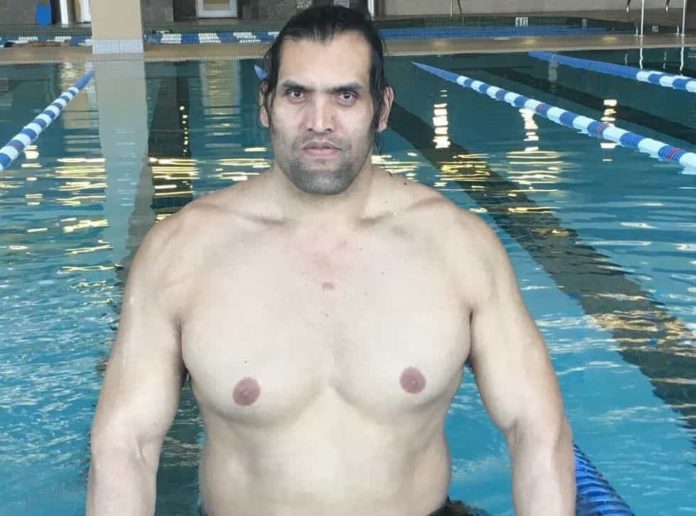 An Indian-born American professional wrestler, promoter, model, and actor, Dalip Singh Rana aka The Great Khali is best known for his work in WWE. He is famous for his ring name The Great Khali. In WWE history he is the first Indian who won World Heavyweight Championship. He was also served himself as an officer in Punjab Police.

He seems very fit and healthy and weighs 157 in kilograms and 347 lbs in pounds approximately. His brown eye color and his black hair enhance his wrestling personality.

According to the sources, the estimated net worth of Khali is $6 Million.

Khali was born and raised up in Dhiraina, Himachal Pradesh, India and belongs to a Hindu family. He is born to Jwala Ram (father) and Tandi Devi (mother). He never disclosed any information about his schooling, college, and academic qualifications.

Talking about his career, Khali worked as Security Guard in Shimla and later became a Police Officer in Punjab. In 2000, he initiated his career in wrestling. In 2007, he made his debut in WWE and won the title of World Heavyweight Championship.

But in 2015, he quits wrestling and opens a wrestling school in Punjab. Apart from Wrestling, he featured in some movies and TV Shows such as Big Boss season 4, Pair of Kings, Get Smart, etc.

He got married to Harminder Kaur and the couple blessed with a daughter Avleen. 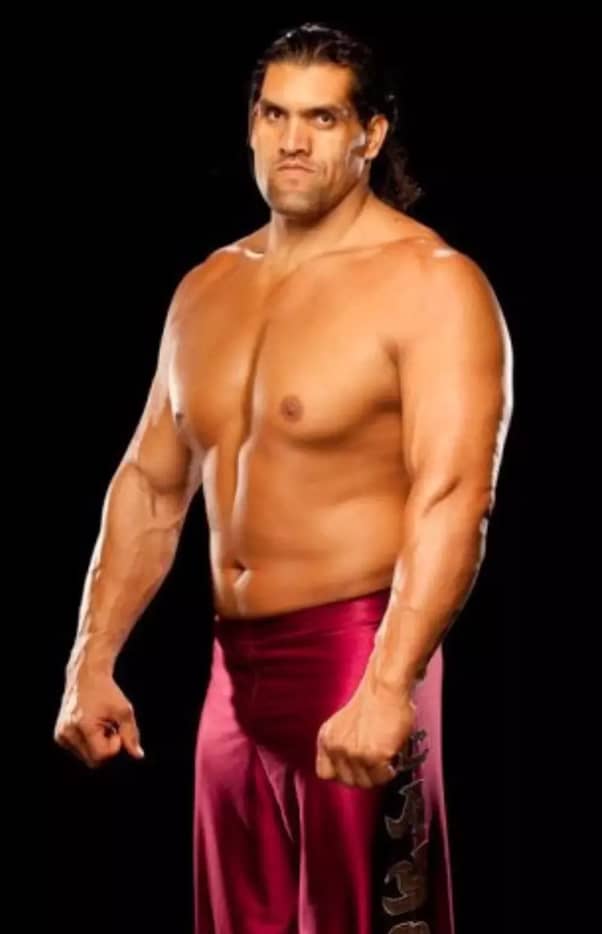 Some Interesting Facts About The Great Khali