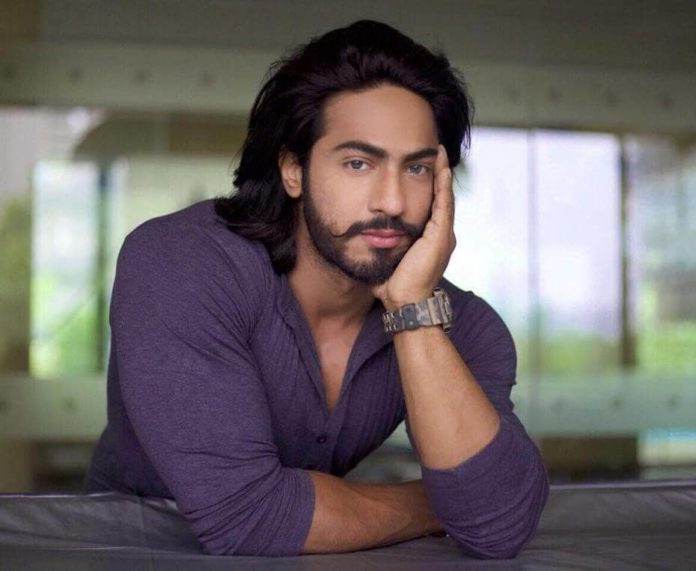 Thakur Anoop Singh is an Indian Body Builder and actor who played the role of Dhritarashtra in the TV show Mahabharat in 2013. He was honored with the gold medal in the bodybuilding contest in Bangkok, Thailand.

Anoop played the role of villain in the Singam Franchise “Si3” which is also known as Singham 3 with the star Surya Sivakumar. He was cast in the film Sai Dharam Tej’s “Winner”.

Thakur Anoop Singh was born on 23rd March 1990 and turned 32 years old in 2022. He has a good height of 183 cm and maintained his body weight of 85 kg. He is a bodybuilder and likes to be well in shape with the figure measurements of chest 44, waist 34, and biceps 18 Inches. He has Black dense hair and eyes adorn his looks.

Thakur Anoop Singh’s current net worth is under assessment.

He keeps his academic qualifications and family information under a wrap. He has also not shared any details about his dating life, keeping it a secret.

In 2011, Anoop started his career as a TV actor with the show Dwarkadheesh – Bhagwaan Shree Krishna in the role of Dushasana. Further, he appeared in numerous shows like Chandragupta Maurya, Ramayan, Mahabharat, and many more.

In 2015 after he won a gold medal in the WBPF – World Bodybuilding Championship, which raised his prominence. He took participation in the 49th Asian Championship and Fit Factor – Mr. India 2015 where he secured the Bronze and Silver medal respectively.

After that, he started getting movie offers. In 2017, he made his acting debut on the silver screen with the film “Si 3”. With his first appearance itself, he became a well-known face in South Indian Industry. He appeared in Bollywood in the film “Commando 2”.

Thakur did not reveal any personal information.

Here we provide you with a list of Thakur Anoop Singh’s favorite things. 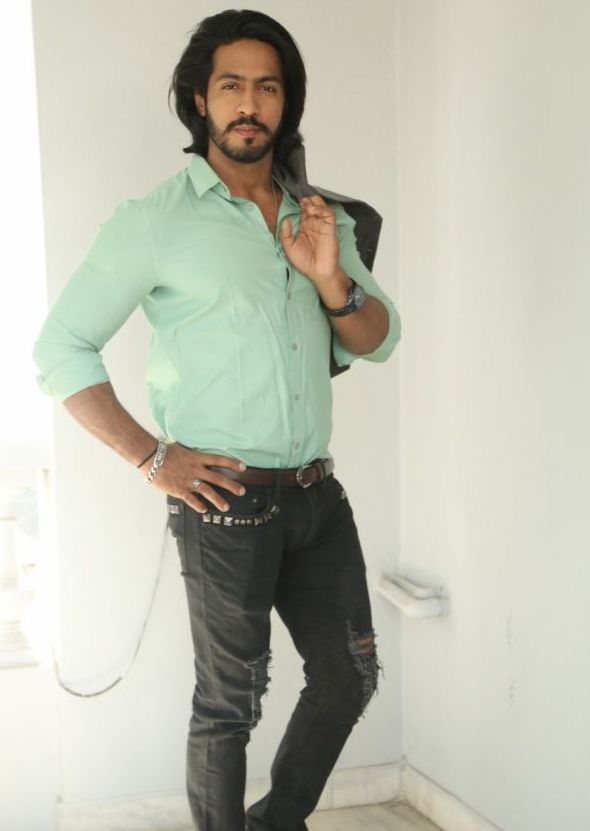