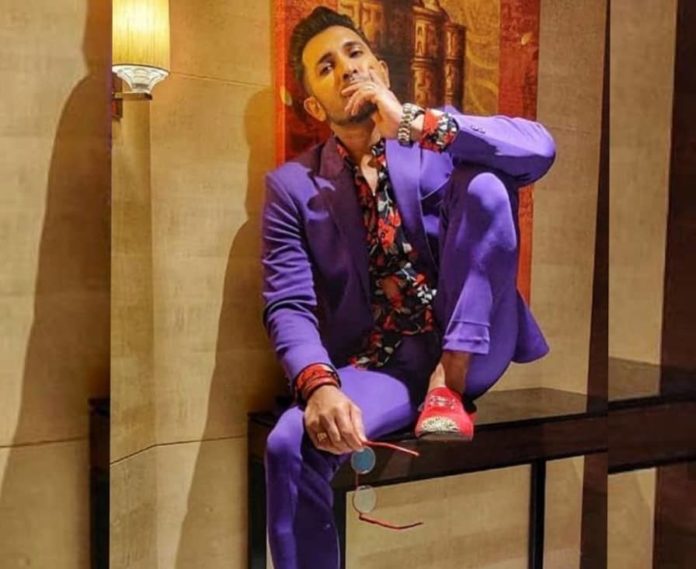 A Handsome Hunk and Dashing Star, Terence Lewis is an Indian Dancer and choreographer who has a specialization in contemporary dance. He choreographed many Bollywood movies songs and also featured as the panel of judges in many dance reality shows.

He holds dance workshops both in India and abroad and also runs his ‘Terence Lewis Contemporary Dance Company’ in Mumbai.

According to the sources, the estimated net worth of Terence Lewis is $4 Million approx.

Terence was born and raised up in Mumbai, Maharashtra, India, and belongs to a Christian family. He is born to his father Xavier Lewis (who worked at Modistone tires) and his mother Teresa Lewis (who worked as a seamstress from home). He has 7 Brothers and Sisters and all elder to him.

He completed his schooling at St. Teresa’s Boys High School, Mumbai, and St. Xavier’s College, Mumbai. Then, he joined the Institute of Hotel Management, Dadar, Mumbai, and did his diploma in Hotel Management. Later he enrolled at the University of Mumbai to pursue his graduation in Psychology & Sociology.

He started his career as a Choreographer by choreographed the film Lagaan in 2001. Thereafter, he choreographed several Bollywood films like “Jhankaar Beats” (2003), and “Naach” (2004). For DJ Hot Remix Vol.3, he appeared in a popular music video Badan Pe Sitare.

For his choreography for the songs of the film “Lagaan”, he won the American Choreography Award in 2002. He participated in Fear Factor: Khatron Ke Khiladi Season 3 in 2010. Apart from that, he also judged many dance shows such as “Nach Baliye Shriman v/s Shrimati,” “Dance India Dance Season 1, 2 & 3,” “Nach Baliye Season 5,” and “Chak Dhoom Dhoom.”

He is not married yet but he started dating popular TV actress Sayantani Ghosh. 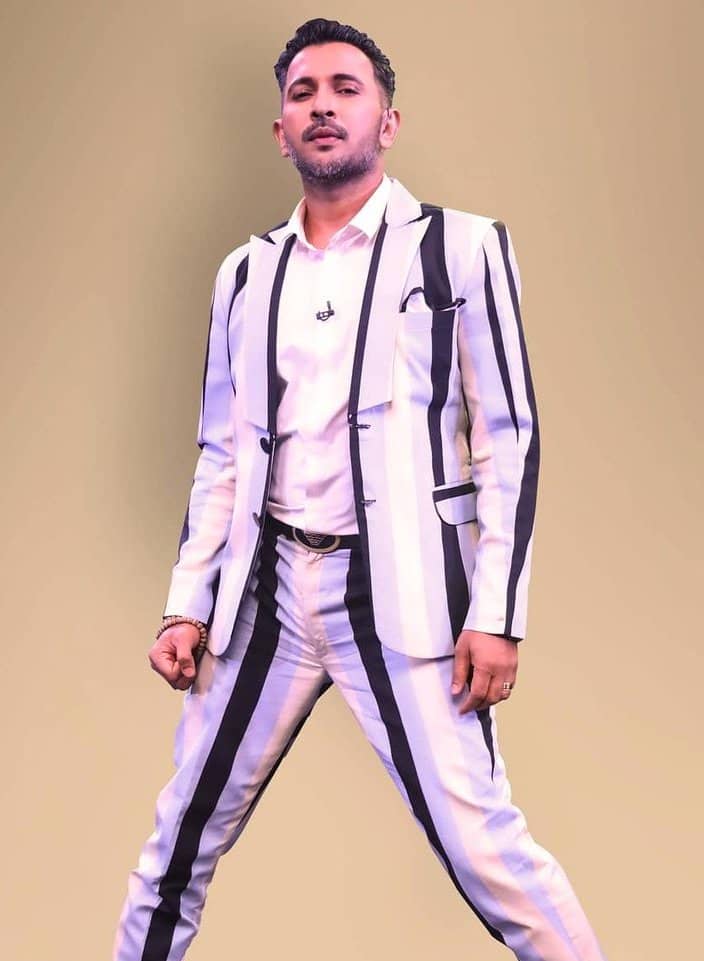 Some Interesting Facts About Terence Lewis