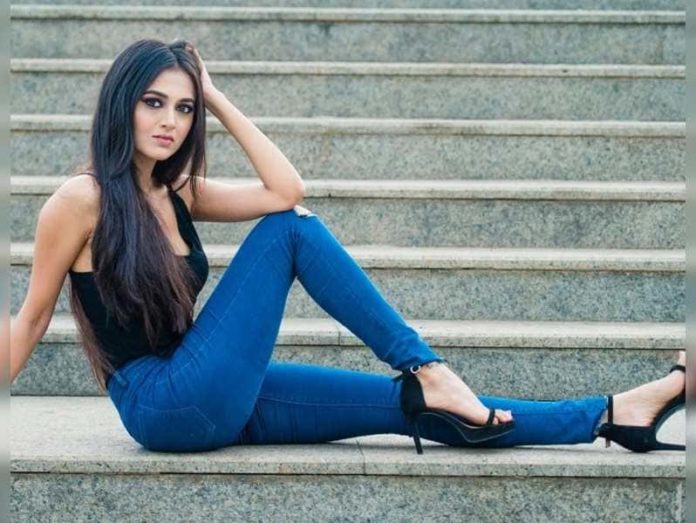 The Cute and Adorable Tejasswi Prakash is an Indian TV Actress. He is famous for playing the character of ‘Diya Singh’ in the Sony TV’s serial ‘Pehredaar Piya Ki’. By Profession, she is also an engineer. She is called the name of Teja Bhai and Teju by her loved ones.

According to the sources, the estimated net worth of Tejasswi is $1.5 Million.

Tejasswi was born and raised up in Jeddah, Saudi Arabia, and belongs to a Hindu family. She is a lovely daughter of Prakash Wayangankar (Father) who is an engineer and the name of her mother was not known.

She has one brother Pratik Wayangankar who is also an engineer. She completed her studies in Electronics and Communication Engineering at the University of Mumbai.

In 2017, she featured in the show ‘Pehredaar Piya Ki,’ and this show received huge criticism because this show portraying the married life of a 9 years old boy and an 18 years old girl. 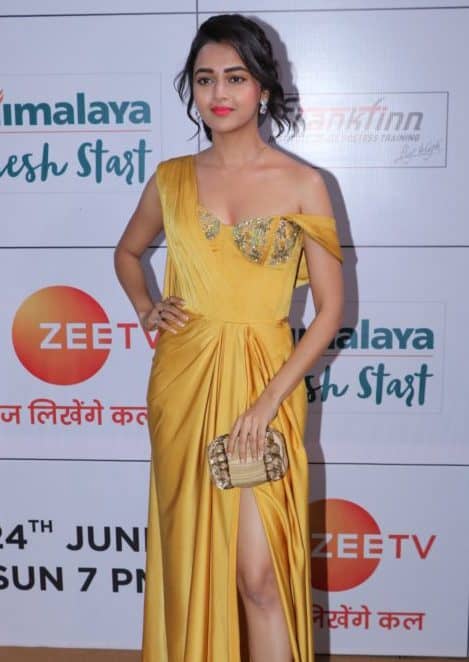