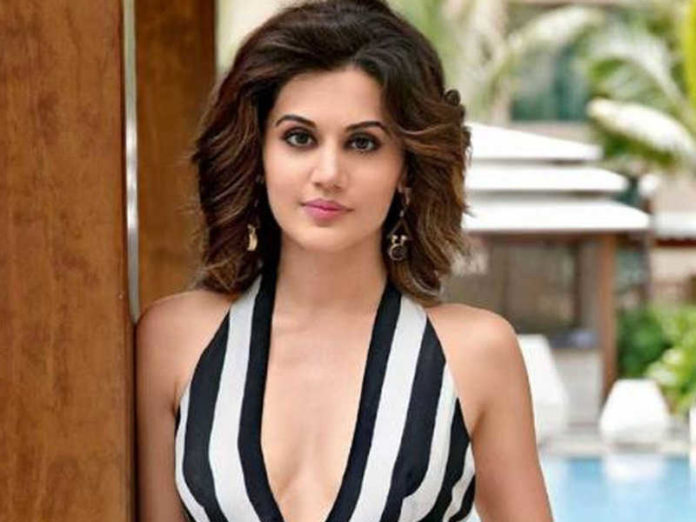 The versatile and young actress Taapsee Pannu made her appearance in Tollywood before entering Bollywood. She is among the few actresses whose 7 films were released in a single year.

She got the fame when she played the role of “Minal Arora” in the Bollywood film “Pink”. She has been featured in multiple genres like an autobiography, romance, comedy, and thriller.

Tapsee Pannu will celebrate her 35th birthday on 1 August 2022. She is a short heightened personality with a height of 165 cm tall and her looks are adorned by Dark Brown eyes and Black curly hair. Her body weight and figure measurement are still not disclosed.

Taapsee Pannu has accumulated the net worth of $1 million and charges Rs. 60-70 lakh per film approximately.

Taapsee Pannu was born on 1 Aug 1987 in New Delhi to Dilmohan Singh Pannu and Nirmaljeet. She grew up in a Sikh family. Her father was a real estate agent while her mother is a housewife.

She has a sister named Shagun. She did her schooling from Mata Jai Kaur Public School, Delhi and pursued B.Tech in computer science from the  Guru Tegh Bahadur Institute Of Technology.

Taapsee’s education is often invisible in front of her acting career but very less people know she has pursued engineering and worked as a   software engineer in a company before she decided to choose modeling as a full-time career option.

Her first show was Channel V’s talent show “Get Gorgeous” after that her appearance in advertisements became so common. She was at the peak of her modeling career when she decided to make her debut in a Telugu film named Jhummandi Naadam in 2010.

After that she got her next movie in Tamil Cinema, Aadukalam(2011), This film broke all the records and proved to be a successful opener for Taapsee in Tamil Industry. This movie won several awards as her character was very convincing and got her appreciation for her performance.

After that other projects she did were Mr. Perfect, Mogudu, Gundello Godari, Shadow, and many more. After setting her legs in the South Indian film industry, she finally made her Bollywood debut in  2013 with Chashme Baddoor which was quite a success at box office.

She was also seen in Baby film along with Akshay Kumar as a lead. But the film Pink in 2016 gave her major eminence. This film was a hit and she was praised for her performance. This film turned the career of Taapsee Pannu and later she was seen in films like The Ghazi Attack, Naam Shabana, Dil Junglee, Judwaa 2, Badla, Game Over, Mission Mangal, Saand Ki Aankh, etc.

In a little period, Taapsee comes out as one of the supreme actresses of Bollywood. And this made her get featured in Forbes India’s list of Celebrity 100 in 2018. She didn’t just win multiple prizes but was also listed as one of The Times’ most desirable women.

Taapsee Pannu is an unmarried woman but has dated many personalities including Mathias Boe (a badminton player from Denmark).

Here we provide you with a list of Taapsee Pannu’s favorite things. 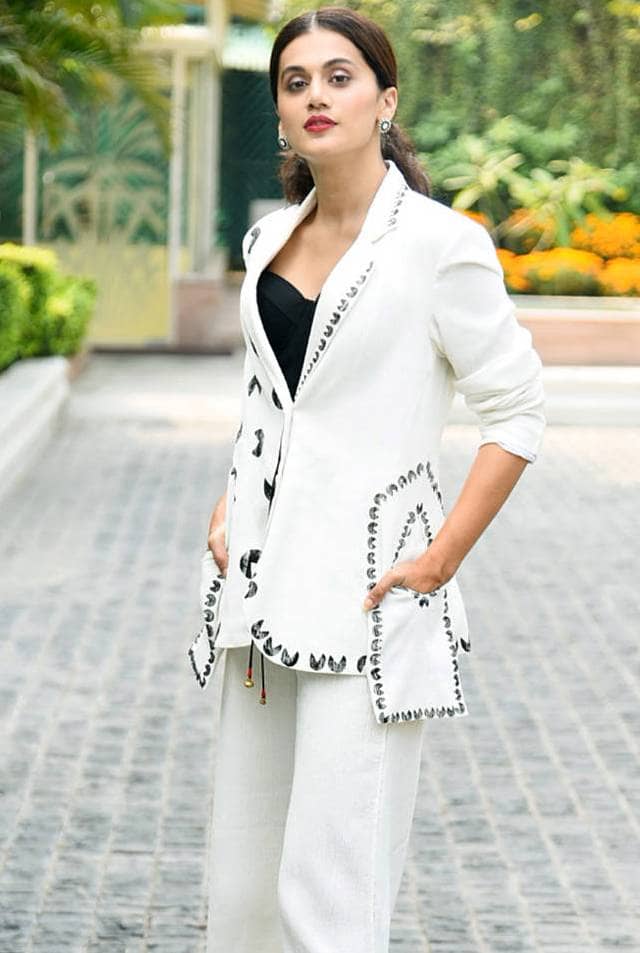 Some Interesting Facts About Taapsee Pannu