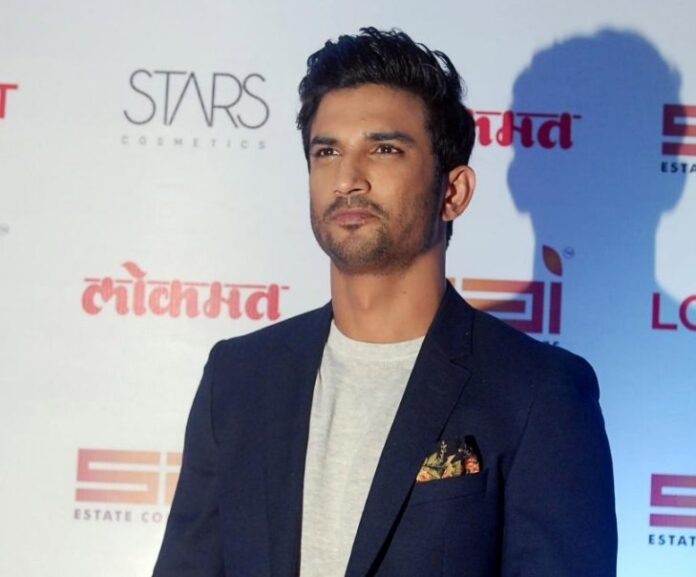 The man of great Intelligence, Sushant Singh Rajput was the brilliant Indian Actor, Dancer, and Model. This impressive actor was the National Olympiad winner in Physics and clear more than seven engineering exams along with AIEEE with AIR 7 in 2003.

He made shocked his fans and family when the news came of his demise and the body of prominent actor found hanged inside his Mumbai home on 14 June 2020.

According to the sources, the estimated net worth of Sushant Singh Rajput was 59 crore in INR.

He belongs to the elite Rajput family of Bihar. He used to live with his father Krishna Kumar Singh who was a retired employee of BISCOMAUN, Patna, and four elder sisters Mitu Singh (a state-level cricketer), Shweta Singh Kirti, Neetu Singh, and Priyanka Singh. His mother Usha Singh died due to brain hemorrhage in 2002.

He completed his schooling from St. Karen’s High School, Patna, and Kulachi Hansraj Model School, Delhi. After his schooling, he attendant Delhi College of Engineering where he pursued his degree in Mechanical Engineering. To achieve his passion for acting he dropped out of college in the third year of the four-year course.

After that, Balaji Telefilms offered the role of ‘Preet Juneja’ in their TV Serial “Kis Desh Mein Hai Mera Dil.” The role of ‘Manav Deshmukh’ in Zee TV’s “Pavitra Rishta” landed to him in 2009 which was the defining moment in his career and made him a popular face on television.

Subsequently, he paired up with choreographer Shampa Sonthalia in dance reality show Jhalak Dikhla Jaa 4. In 2013, he was selected to play one of the leads in the movie “Kai Po Che”. After that, he appeared in many Bollywood films like Shuddh Desi Romance (2013), PK (2014), Detective Byomkesh Bakshy (2015), and others.

He also played the role of Mahendra Singh Dhoni in his biopic M.S. Dhoni: The Untold Story which was one of the highest-grossing Bollywood films of 2016.  His last theatrical film was Chhichore in 2019 and Dil Bechara (2020) was his last film released on the digital platform.

Sushant Singh Rajput was in a healthy relationship of 6 years with Ankita Lokhande. But, this couple broke up in 2016. He was also rumored to be dating his Raabta co-star Kriti Sanon. He was in Love Affair with his girlfriend Rhea Chakraborty. 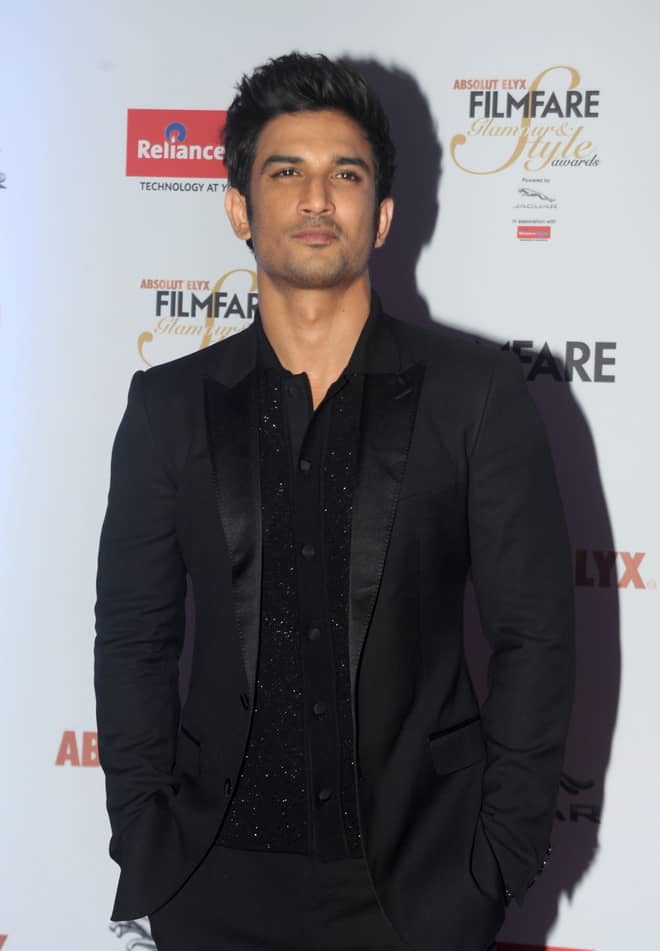