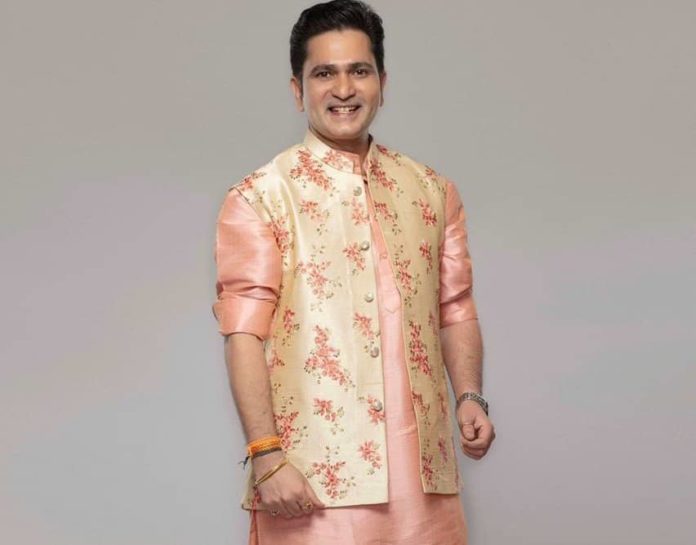 A very talented and down-to-earth star, Sushant Sehlar is an Indian actor who mainly works in Marathi TV and film industry. He rose to fame and gained huge attention after he was selected for the first season of Bigg Boss Marathi in 2018. He arises so much curiosity and interest in the minds of the viewers with his good performance as an actor.

According to the sources, the estimated net worth of Sushant Sehlar is $ 1 Million approx.

Sushant was born and raised up in Lower Parel, Mumbai, and belongs to a Hindu-Marathi family. He didn’t reveal any information with regards to his parents and family including their names too. He completed his schooling at Sharadashram Vidyamandir and further enrolled at Kirti College, Mumbai to pursue his higher studies.

He has been participating in theatre plays from his childhood and showed his acting talent in famous plays like Mi Nathuram Godse Boltoy, Bahuroopi Pu.La, Dandekaran cha Salla, Aytyavar Koytaa, and AdhiBasu Mag Bolu.

Reflecting on her personal life, he is a married man. There is no information available about his wife at this moment. He is blessed with a daughter whose name is also not known. 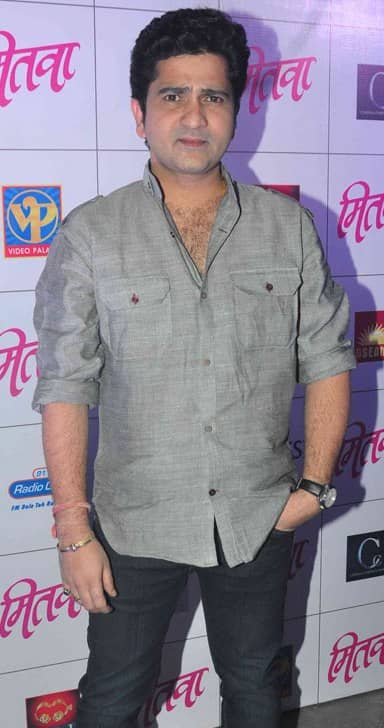 Some Interesting Facts About Sushant Shelar