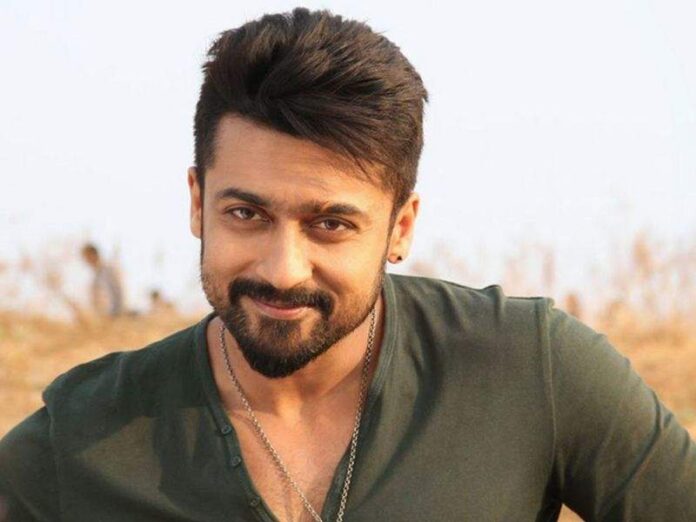 The Versatile and Talented Star of South Film Industry, Saravanan Sivakumar aka Suriya is an Indian film actor, producer, and television presenter who predominantly works in the Tamil and Telugu film Industry. He gave many award-winning performances and also encouraged by the audience and critics for his dedicated roles in movies.

According to the sources, the estimated net worth of Suriya is $25 Million.

Suriya was born and raised up in Chennai, Tamil Nadu, India and belongs to a Hindu Family. He was born to his father Sivakumar who is an Actor and his mother Lakshmi Sivakumar. He grew up with two siblings one brother Karthik Sivakumar a.k.a Karthi and one sister Brindha Sivakumar.

He completed his schooling from The PSBB Millennium School, Coimbatore, and St. Bede’s Anglo Indian Higher Secondary School, Chennai, and further enrolled in Loyola College, Chennai to pursue his graduation.

Before he started his acting career he worked in the textile industry for six months. His parents were movie stars, he offered a role in the film Aasai (1995) but he denied doing this role by showing no interest in acting at that time. Later in 1997, at the age of 22, he debuted in the film ‘Nerrukku Ner’ which was produced by Mani Ratnam.

Due to a lack of confidence and memory power, his upcoming films did not become successful on the silver screen. He got his breakthrough with the film ‘Nandha’ for which he awarded as a Tamil Nadu State Film Award for Best Actor.

After that, he worked in many films including ‘Kaakha Kaakha’,’ Ghajini’,‘Aaru’ Perazhagan, Singam, Singam II, S3, Ayan, 7aum Arivu, Maattrraan, 24, and many more. He is the only south Indian actor to make three sequel films as an aggressive cop in Singham 1, 2, 3 in the year 2018.

In 2007 his only release was ‘Vel’. After that, he starts work on roles indulging in action, thriller, etc. For the film ‘Aadhavan’ he got a nomination in the Filmfare awards and this film achieved huge commercial success.

Further, in 2011 he appeared in a science fiction ‘7aum Arivu’ which was his only release this year. Apart from acting, he is the brand ambassador of the Tanker Foundation and also shot short films on awareness of AIDS.

He tied the marriage knot with South Indian Actress Jyothika and the couple blessed with two children Diya and Dev. 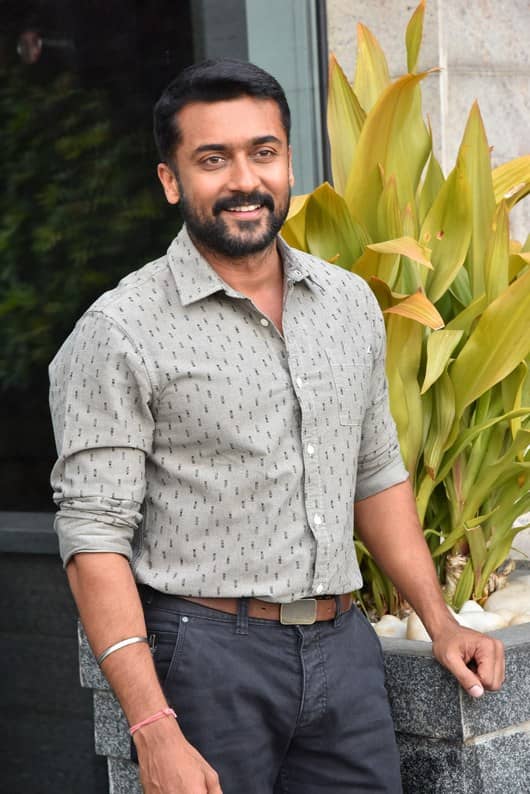 Some Interesting Facts About Suriya