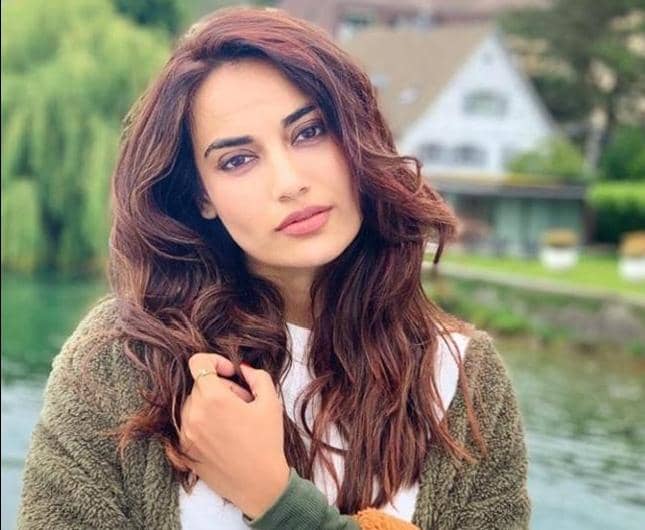 Surbhi Jyoti is an Indian actress who came as a breeze and took the television industry by storm with her killer dimples and amazing acting skills. She mainly works in Hindi Television shows. She rose to fame with the show QUBOOL HAIN with the role of bubbly, modern, independent ‘Zoya Farooqi”.

According to the sources, the estimated net worth of Surbhi Jyoti is $1 Million approx.

Surbhi was born and raised up in Jalandhar, Punjab, India, and belongs to a Hindu family. She didn’t reveal any information related to her parents but she has one brother Sooraj Jyoti who is an Engineer.

She started her career in 2010 with a Punjabi film Ik Kudi Punjab Di. She got her big breakthrough with the famous TV Show Qubool Hai in 2012. Next, in 2016 she did a cameo in the Television show Ishqbaaaz.

She also hosted TV Shows such as Pyar Tune Kya Kiya, Desi Explorers. She also appeared in a web show Tanhaiyan in 2017. Currently, she appeared in the famous TV Show Naagin 3. 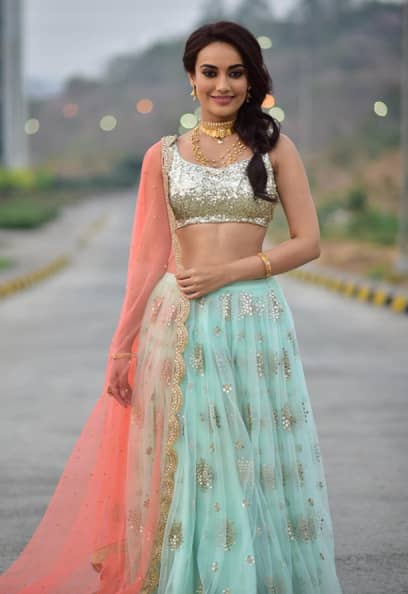 Some Interesting Facts About Surbhi Jyoti