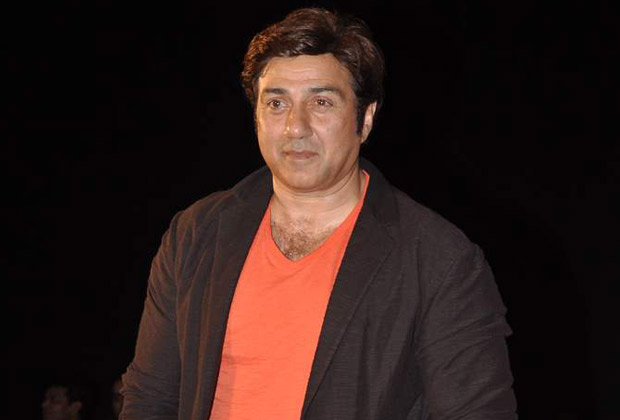 There is not a single heart that has not been taken over by Sunny Deol with his flamboyant persona. Sunny Deol was born with the name of Ajay Singh Deol. He is a famous Indian film actor, director, producer, Politician.

With two National Film Awards and Two Filmfare Awards in his kitty, he has done over a hundred movies and has a Bollywood career spanning over thirty years. He is known for his distinguished acting skills and also gave a famous dialogue “Yeh Dhai kilo ka haath…..”

Currently, he is a Member of Parliament from Gurdaspur (Lok Sabha constituency) of Punjab State.

He is a well-built guy with body measurements of 44 inches chest, 34 inches waist, and 16 inches biceps. He seems very fit and healthy and weighs 85 in kilograms and 187 lbs in pounds approximately. His brown eye color and his brown hair make his personality even more dapper.

According to the sources, the estimated net worth of Sunny Deol is 399 crores in INR.

Sunny was born and raised up in Sahnewal, Punjab, India, and belongs to a Sikh family. He is born to his father Dharmendra who is a legendary actor of Bollywood and his mother Prakash Kaur. His stepmother’s name is Hema Malini who is also a Bollywood actress.

He has one brother Bobby Deol (Actor) and two sisters Vijayta, Ajeeta. Apart from this, he has two step sisters Esha Deol, Ahana Deol. He completed his school education at Sacred Heart Boys High School, Maharashtra, and further enrolled at Ramniranjan Anandilal Podar College of Commerce and Economics, Mumbai to completed his graduation.

He started his career with the movie Betaab in 1983 and for this movie, he was nominated for the Filmfare Award for Best Actor. He offered a cameo role for the film Damini but after watching his remarkable acting he became a central character and offered one of the main cast roles.

In this film, his dialogue ‘Tarikh pe Tarikh’ became a huge success and the movie was a commercial superhit. Later he also made his debut as a director and producer with the film Dillagi. Thereafter, he appeared in super hit movies like Ghatak: Lethal and Ghayal.

He gave a breakthrough performance at the start of the 21st century with the superhit film, Gadar: Ek Prem Katha. This film added a feather to his career cap. For this film, theatres would begin playing the film at 6 in the morning in Punjab.

In 2013, he lent his voice for Vin Diesel’s role in the Hindi-dubbed version of the American film- Riddick. He returned with a bald look first time in his career in Ghayal Once Again. In 2019, he joined BJP and won the Lok Sabha elections from the Gurdaspur Constituency.

He got married to Pooja Deol with whom he welcomed two boys Karan and Rajvir. Before this, he established romantic relationships with many of his co-stars such as Amrita Singh and Dimple Kapadia. 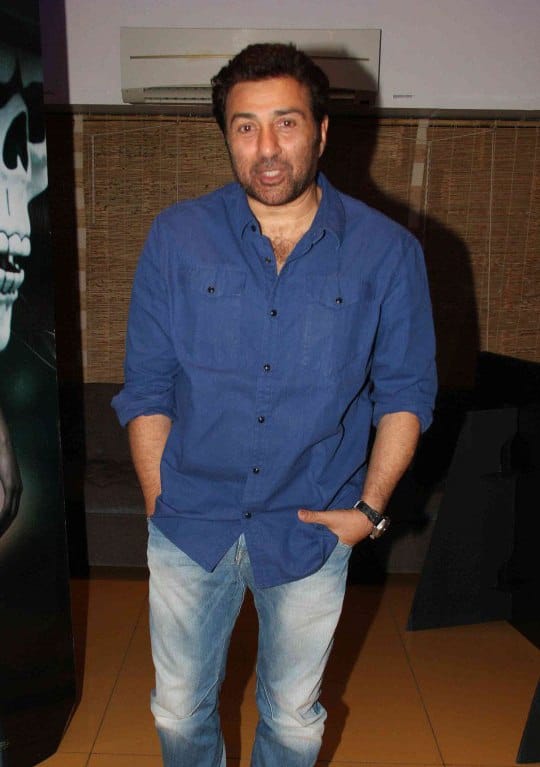 Some Interesting Facts About Sunny Deol