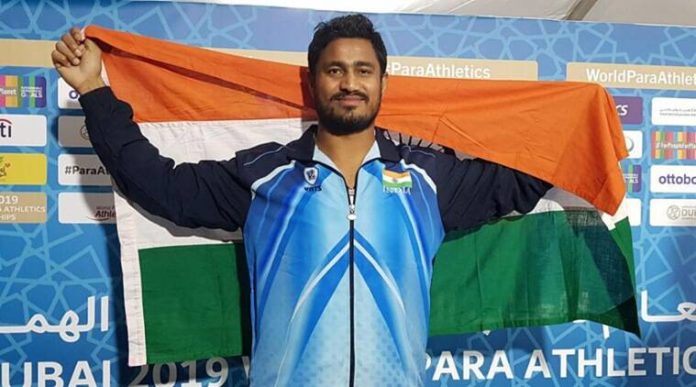 He was competing in General Category till November 2015 but he got injured at the left-hand palm and he had to get it cut later. Currently, he hit the headlines as he is a part of the Indian contingent being sent for the Tokyo Para-Olympics 2021.

According to the sources, the estimated net worth of Sundar Singh Gurjar is not known at this moment.

Sundar was born and raised up in Hindaun City, District Karauli in Rajasthan, and belongs to a Hindu family. He likes to keep his personal life stay away from the media so he never revealed any information about his parents and siblings. However, he never disclosed much information about his educational background.

As per his career, he registered the ‘A’ qualification mark with a performance of 59.36m for the 2016 Rio Paralympics. During the 16th Para Athletics National Championship, he created a national record with 68.42m. Sundar was one of India’s top medal prospects at the Paralympic Games and it was a sure-shot gold medal but it is a tragic miss.

He won 3 Gold Medals in 3 Events -Javelin Throw, Shot Put, and Discus Throw in the 9th FAZZA IPC Athletics Grand Prix. After that, he won the Gold medal in IPC World Championship 2017 and won a Silver medal in the javelin throw as well as a bronze medal in the discus throw in Asian Para Games 2018. 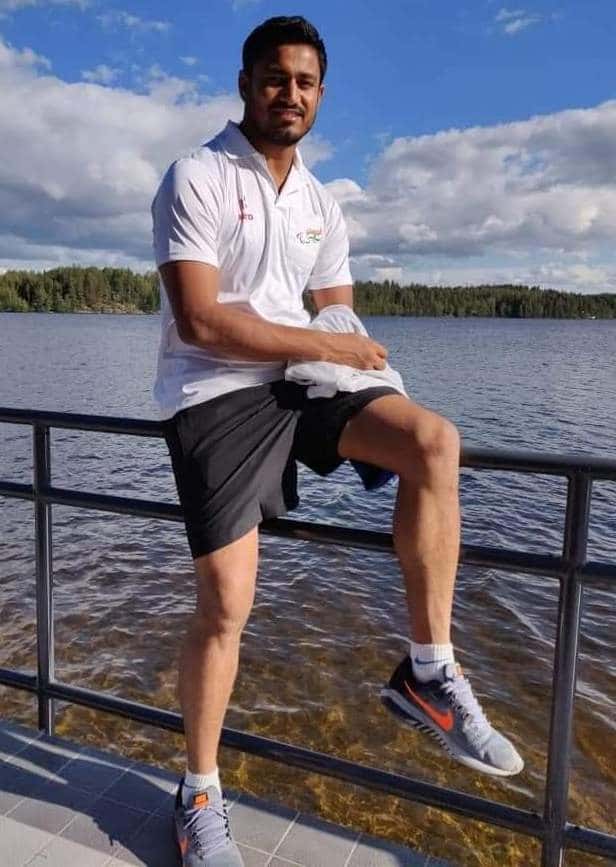