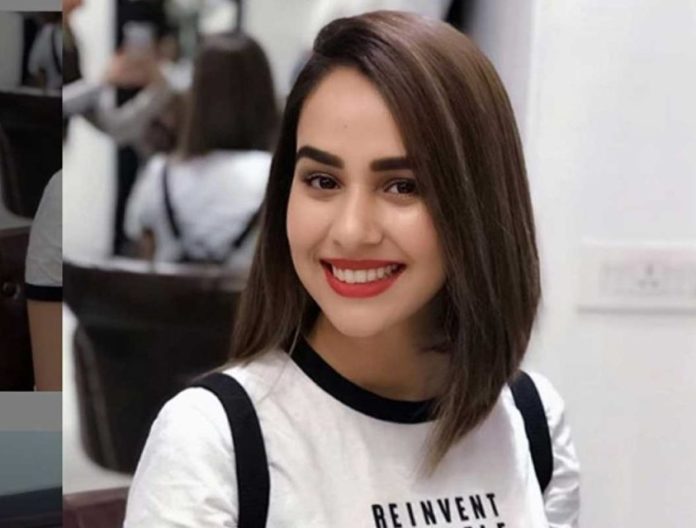 Music is the strongest form of magic and this magic was spread by Indian Singing Sensation Sunanda Sharma is an Indian Singer, Model, and Actress who mainly featured in the Punjabi and Bollywood Industry.

She is well known for her cute smile and great personality. The video of her song ‘Suchcha Soorma’ went viral on social media and after that, she received many offers from various music composers.

According to the sources, the estimated net worth of Sunanda Sharma is $1 Million approx.

Sunanda Sharma was born and raised up in Gurdaspur, Punjab, India, and belongs to a Hindu family. She is born to her father Vinod Kumar Sharma and her mother Suman Sharma.

Talking about her career, she started her career as a singer with the Punjabi song “Billi Akh” in 2016. But she got wide recognition with the song “Patake”. After that, she sings many Punjabi hits like “Koke,” “Morni,” and “Sandal.”

Her song “Jaani Tera Naa” reached over 222 million views on YouTube. Next, she made her debut in Bollywood with the song “Tere Naal Nachna” and next sing-song “Poster Lagwa Do” for the Bollywood Film ‘Luka Chuppi.’ Thereafter, she made her acting debut with the film “Sajjan Singh Rangroot” by playing the role of ‘Jeeti Kaur’. 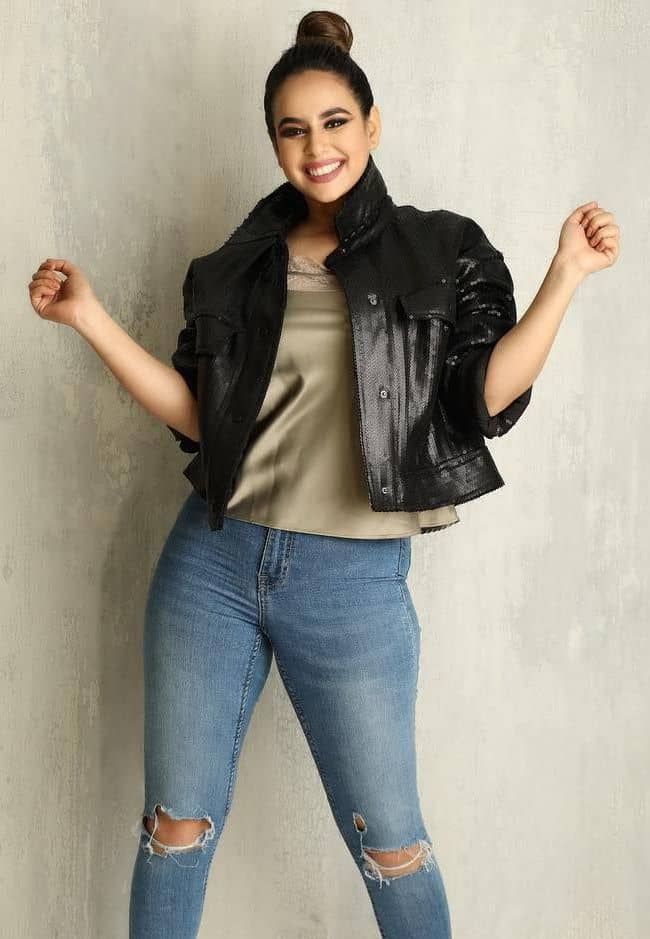 Some Interesting Facts About Sunanda Sharma