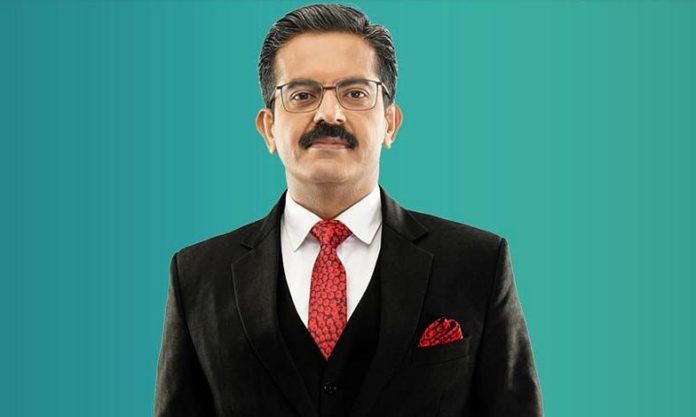 Journalism is the protection between people and any sort of totalitarian rule. That’s why ‘Sumit Awasthi’, admittedly a flawed one, is a journalist and anchor. Journalism runs in his blood as his father was a journalist at the ‘Akashvani.’

He is one of the top-most news anchors in India who has more than 20 years of experience in journalism. He is better known for his elegant style, quick-expression, gentle voice, and outspoken thoughts.

For his contribution to Journalism, he received the Dadasaheb Phalke Excellence Award in 2019, the Madhav Jyoti Award as the best correspondent in 2012, and many other prestigious awards. Currently, he works at ABP News in the post of Vice President (News & Production) and is considered the most reliable face on TV news.

According to the sources, the estimated net worth of Sumit Awasthi is $3-$5 million approx.

Sumit was born and raised up in Gautam Buddha Nagar, Uttar Pradesh, and belongs to a Hindu family. He is born to his father Suresh Awasthi who is a former journalist while his mother’s name is not known.

As of his education, he completed his schooling at Kendriya Vidyalaya, Indore, and further enrolled at Holkar Science College, Indore to pursue his graduation in science. After that, he went to Bhartiya Vidya Bhawan, Delhi to complete his post-graduation in Journalism.

As of his career, he started his career by writing newspapers like Pioneer, Navbharat Times, Jansatta, and many more. After an internship in Jansatta, he joined ‘Zee News’ as a journalist and anchor in 1997. In 2014, he quits Zee News and joined ‘News 18 India’.

Moreover, He also joined Aaj Tak and host the primetime show ‘Dastak’. Thereafter, he worked at IBN-7, as Senior Editor (Political) and Prime Time Anchor. He also covered news related to cricket and international politics like the Harbhajan-Symonds controversy, elections in Pakistan, and the assassination of Benazir Bhutto.

Later, he joined ABP news in 2018 as a consulting editor and now takes charge of the editorial department with all editorial resources.

Reflecting on his personal life, he is a married man who tied the marriage knot with her beautiful wife Alokananda Sen Awasthi. The couple is blessed with two sons, one of whom is named Satwick Awasthi, and the name of the second child is not known at this moment. 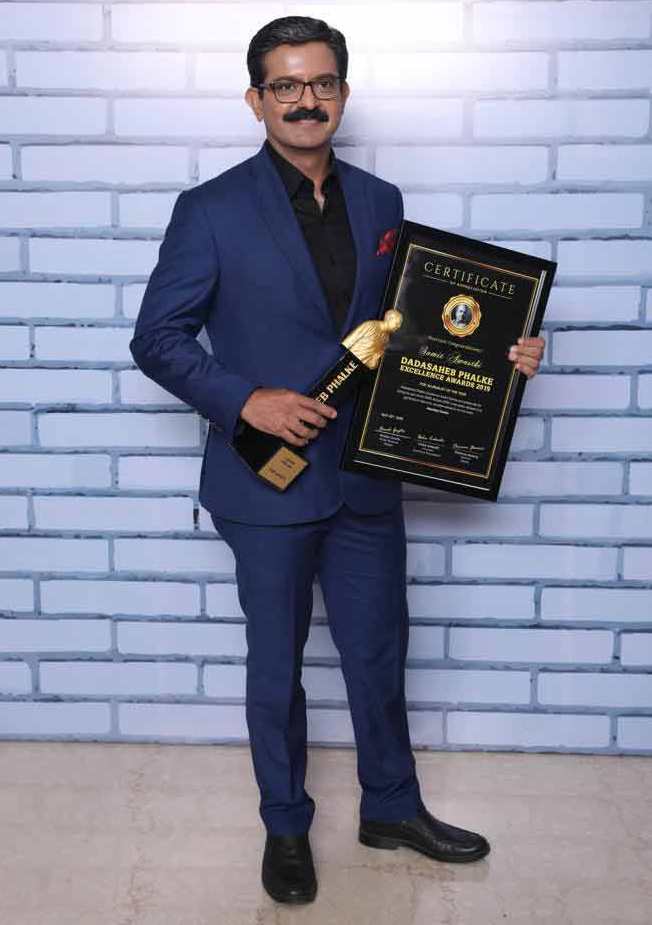 Some Interesting Facts About Sumit Awasthi