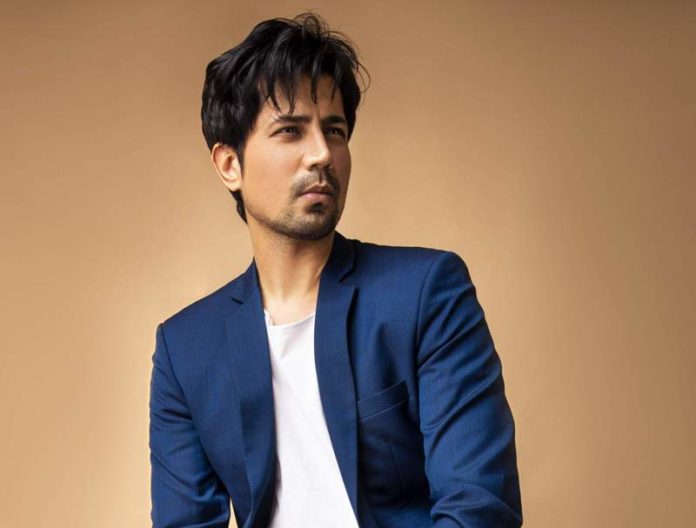 A very talented personality, Sumeet Vyas is an Indian actor, comedian, and theatre artist who mainly works in Hindi films and web series. He earned the name through his performance as Mikesh Chaudhary from his popular web show “Permanent Roommates” by TVF.

Web series has changed the game for him and now he got a number of opportunities in his career and through web series he reached a large number of viewers.

He seems very fit and healthy and weighs 80 kg in kilograms and 176 lbs in pounds approximately. His dark brown eye color and his black hair make his personality even more elegant.

According to the sources, the estimated net worth of Sumeet Vyas is 5-20 Crore INR approx.

Sumeet was born and raised up in Jodhpur, Rajasthan, India, and belongs to a Hindu family. He is born to his father B.M Vyas (Writer) and his mother Sudha Vyas. He has a lovely sister named Shruti Vyas. He completed his schooling from R.D. National College, Mumbai, and further didn’t attend any college gave up his college studies for his passion for acting and writing.

He started his career in 2003 on the small screen with a series ‘Woh Huye Na Hamare’. He appeared in the show ‘Rehna Hai Teri Palkon Ki Chhaon Mein’ during 2009-10. In 2009, he made his debut as an actor with the film Jashnn.

Next, he came into the limelight by playing the role of a Pakistani cab driver Salman Khan in the 2012 film ‘English Vinglish’. Furthermore, he featured in some other movies including Aurangzeb, Kajarya, Guddu Ki Gun, and Parched.

He gained huge popularity through the web series ‘Permanent Roommates’ in 2014 and another web series ‘TVF Tripling’ in 2016.  Apart from that, he also wrote a web series ‘Bang Baaja Baaraat.’ He earned a lot of acclamation from the audience for his Indian drama film ‘Ribbon’ in 2017. 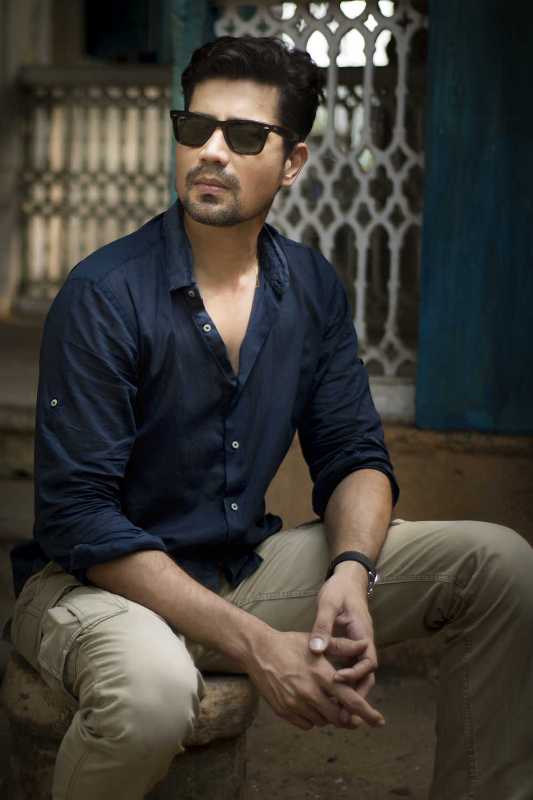 Some Interesting Facts About Sumeet Vyas