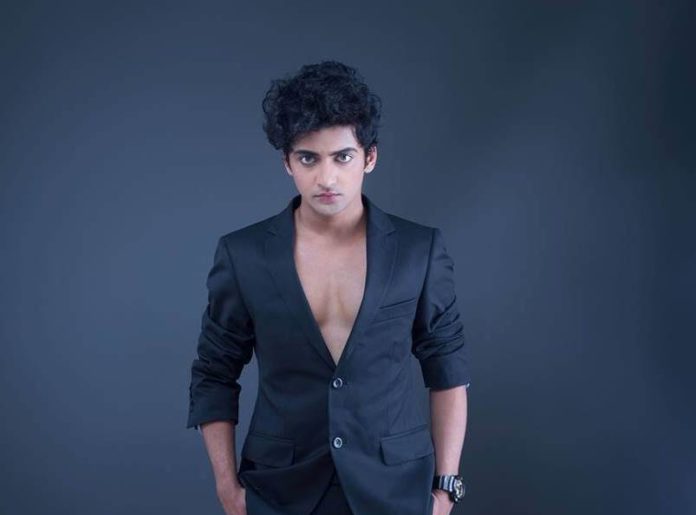 A handsome hunk and charming personality, Sumedh Mudgalkar is an Indian actor and dancer who mainly works in Hindi television shows and films. He rose to fame and gained huge popularity by playing the role of Krishna in the mythological serial RadheKrishn. With his impressive dancing display, he earned the nickname of “Beat King.”

He seems very fit and healthy and weighs 60 in kilograms and 132 lbs in pounds approximately. His grey eye color and his dark brown hair make his personality even more dapper.

According to the sources, the estimated net worth of Sumedh Mudgalkar is $1 Million – $5 Million approx.

Sumedh was born and raised up in Pune, Maharashtra, and belongs to the Marathi-Hindu family. He is born to his father Vasudev Mudgalkar and his mother Vasanti Mudgalkar. He has two brothers named Samiran Mudgalkar and Sanket Mudgalkar.

He completed his schooling at Sinhgad Springdale Public School, Pune, and further enrolled at Maharashtra Institute of Technology, Pune to complete his graduation in Economics.

He started his career in acting with the TV show Dil Dosti Dance. Later, he played a negative role in the historical drama serial Chakravartin Ashoka Samrat. In 2016, he acted in Marathi filmVentilator (2016) as Karan.

He got fame in the epic love saga of Lord Krishna and Radha, RadhaKrishn as Krishna. He also appeared in the dance reality show Dance India Dance 4 and Dance Maharashtra Dance.

He is not married yet but he is in a rumored relationship with actress Tunisha Sharma but yet it is not confirmed. 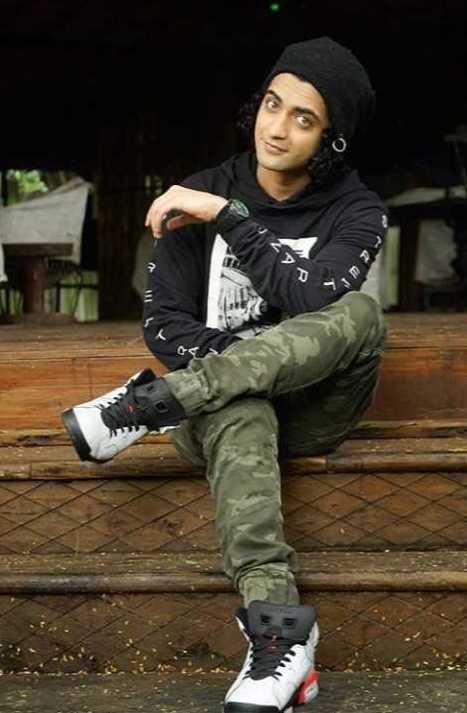 Some Interesting Facts About Sumedh Mudgalkar