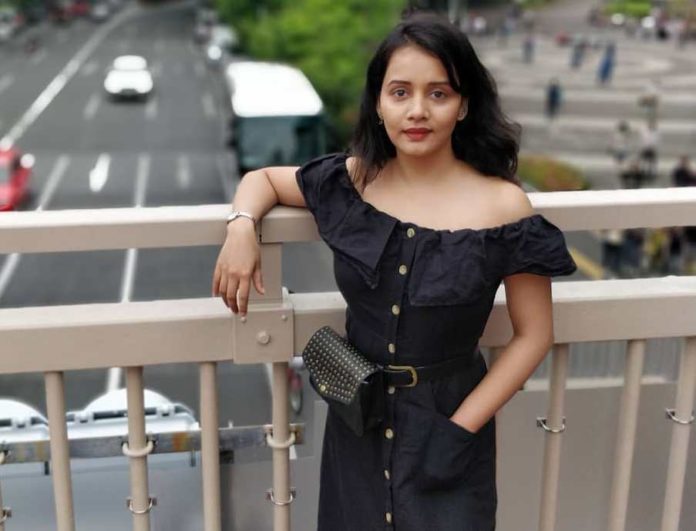 The cute, charming, and adorable star, Sulagna Panigrahi is an Indian actress and model who mainly works in Hindi television shows and films. She is better known for her appearance as ‘Reshma’ in the Hindi film ‘Murder 2’ in 2011.

According to the sources, the estimated net worth of Sulagna Panigrahi is $1 Million – $5 Million approx.

Sulagna was born and raised up in Berhampur, Odisha, and belongs to a Hindu family. He is the sweetest daughter of her father Rashmiranjan Panigrahi (Retired Indian Army Officer) and her mother Maitrayee Panigrahi.

She also has a proud sister Smrutika Panigrahi (Assistant Director in Films). She didn’t reveal any information related to her education and educational qualifications.

She started her acting career in 2007 and made her debut in the Hindi TV serial ‘Amber Dhara’. She also appeared in TV Shows like ‘Do Saheliyaan’ and ‘Bidaai’ in 2010. She got recognition through the film ‘Murder 2’ (2011) in which she played the role of Reshma.

She tied the marriage knot with Indian comedian Biswa Kalyan Rath on 9 December 2020. 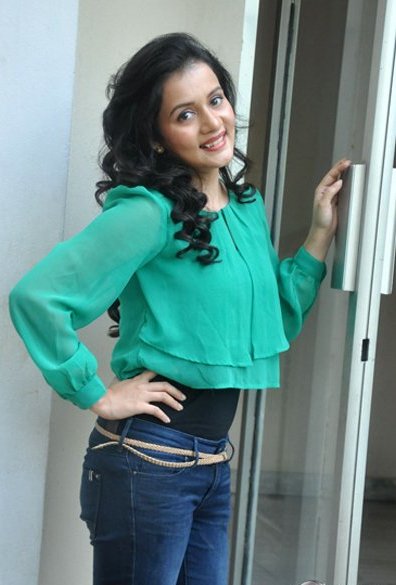 Some Interesting Facts About Sulagna Panigrahi