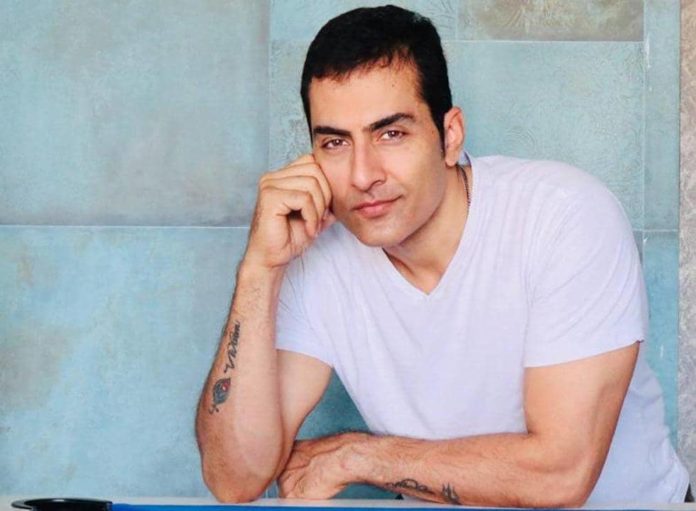 A handsome hunk with an attractive personality, Sudhanshu Pandey is an Indian actor, singer, and model who primarily works in Hindu television shows and films. He rose to fame and gained huge popularity by appearing in films like Singh Is Kinng, Murder 2, Radhe, and many more.

As of now, he is well recognized for his appearance as the lead in the TV show Anupamaa. He left his studies to achieve something in life and now demonstrated his skills and abilities to the world.

He seems attractive with his brown eyes and black hair. His body measures 44 inches chest, 34 inches waist and biceps size is 16 inches approximately.

According to the sources, the estimated net worth of Sudhanshu Pandey is $2-$5 million approx.

Sudhanshu was born and raised up in Lucknow, Uttar Pradesh, India and belongs to a Hindu family. He is born to his father Harish Chandra Pandey whereas there is no information available about his mother.

He has a brother named Piyush Pandey. As of his education, he completed his schooling at Army School and further enrolled at Kumaun University, Nainital, Uttarakhand but quit his studies to achieve something in life.

As of his career, he started his career with the film, “Khiladi 420” in 2000. After that, he appeared in many films such as Singham, Dus Kahanaayian, Siyasat and Singh are King. Thereafter, he appeared and made his debut in Punjabi films in 2015 with the film “Chooriyan”.

Thereafter, he made his debut in the serial “Veer Ki Ardaas- Veera” with the role of Sampooran Singh. After that, he appeared in many TV shows such as “Tamanna,” “bharatvarsh,” and “24.” Currently, he is working in the TV serial “Anupamaa.” He also marked his debut at the OTT platform with Hotstar’s special creation “Hundred”.

He appeared in popular web series like “Casino” following this series. He worked alongside actor Neil Nitin Mukesh in the killer-thriller film “Bypass road”. Moreover, he appeared with Jackie Chan in “The Myth.” He came out with his first single “Teri Adaa” in May 2018.

As of his personal life, he is a married man who tied the marriage knot with his super glamourous wife, Mona Pandey. The couple was blessed with two sons Nirvaan Pandey and Vivan Pandey. 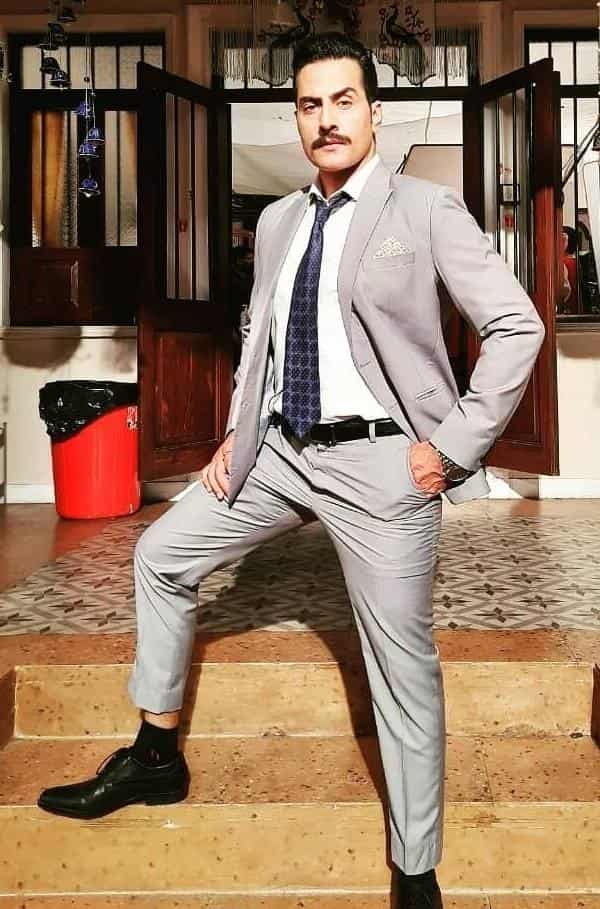 Some Interesting Facts About Sudhanshu Pandey