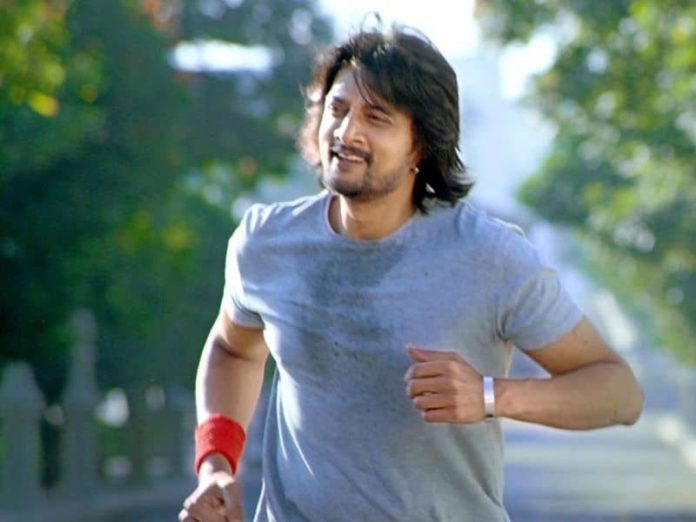 Actor who has worked almost in every industry and always delivers great performances, Sudeep knew with his stage name ‘Kichcha Sudeep’ is an Indian actor, director, producer, screenwriter and also a TV presenter.

He is an All-rounder in the cinema field and worked in almost every industry (Kannada, Telugu, Tamil, Hindi). He has a huge fan following and he loves and treats his fans as his own family. He is a man with a golden heart as he adopted 4 government schools in Karnataka.

According to the sources, the estimated net worth of Sudeep is Rs 125 crores approx.

Sudeep was born and raised up in Shimoga district, Karnataka, India, and belongs to a Hindu family. He is born to his father Sanjeev Manjappa and his mother Saroja.

He completed his education from Dayananda Sagar College of Engineering, Bengaluru, and obtained a bachelor’s degree in Industrial and production engineering. Further, he attended the Roshan Taneja School of Acting in Mumbai.

He started his acting career in 1997 with the Kannada film Thayavva. Later he got his first big following in 2001 with Huchcha. In 2008, he made his Bollywood debut with the film Phoonk and following this he appeared in some other Bollywood movies like Rann, Phoonk 2, and Rakta Charitra.

In 2011, he featured in two movies Kempe Gowda and Vishnuvardhana. In 2012, he made his debut in Telugu cinema with the film Eega. Then, he appeared in Bachchan and Varadanayaka in 2013.

He tied the marriage knot with Priya Radhakrishna in 2001. His wife worked in an airline company and then in a bank and the couple blessed with a daughter named Saanvi. Unfortunately, the couple got separated in 2015. 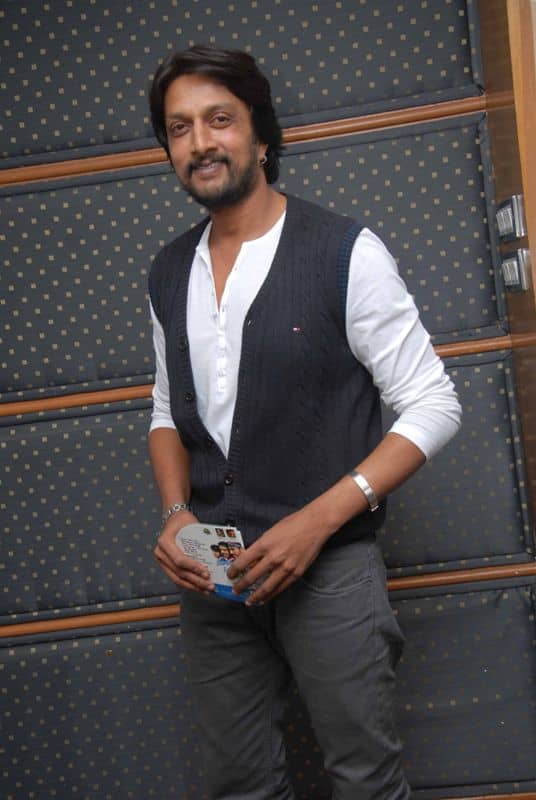 Some Interesting Facts About Sudeep