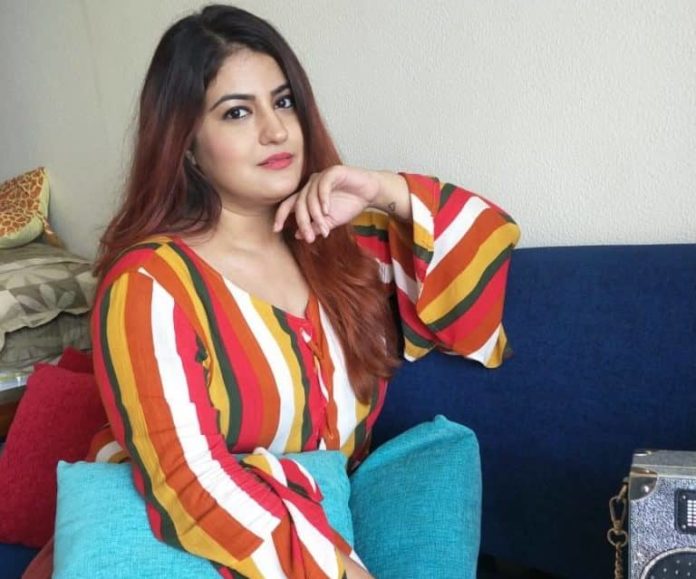 A young and struggling personality Subuhi Joshi is better known for participating in Splitsvilla Season 6 and 8. She started her career as a child artist at the age of 3 and still made her existence in the industry. She was also featured in several music videos.

Subuhi Joshi will turn 30 years old in October 2022. She has a good height of 160 cm and weighs around 55 kg. She has an appealing figure with the body measurement i.e. 34-26-34. Her beauty is adorned by dark brown sharp eyes and Black silky hair.

As per reports, the net assets of Subuhi Joshi are estimated to be Rs. 66 lakh approximately.

Born on October 29, 1992, Subuhi Joshi hails from New Delhi. She is the daughter of Meena Joshi who is also a TV actress. She completed her schooling at Cambridge School, Delhi, and did her graduation in English Hons from the University of Delhi. She grew up with her brother Tanmay Joshi.

Subuhi Joshi started her acting career at the age of 3 when she was featured in the TV Show “Nimantran” in 1995. After completing her studies, she appeared in the reality show “Big Switch” in 2010.

Later she rose to prominence from her participation in the reality show “Splitsvilla Season 6”. She was cast in a guest appearance in the TV shows like Pyaar Tune Kya Kiya on Zing, Confessions of an Indian Teenager, MTV Gumrah: End of Innocence, and Emotional Atyachaar.

Here we provide you a list of Subuhi Joshi’s favorite things. 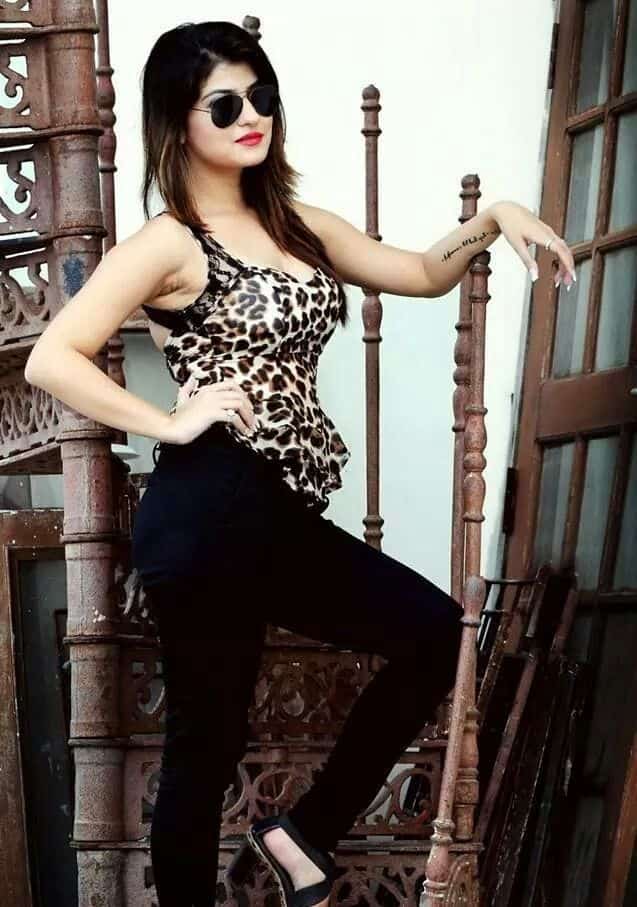 Some Interesting Facts About Subuhi Joshi