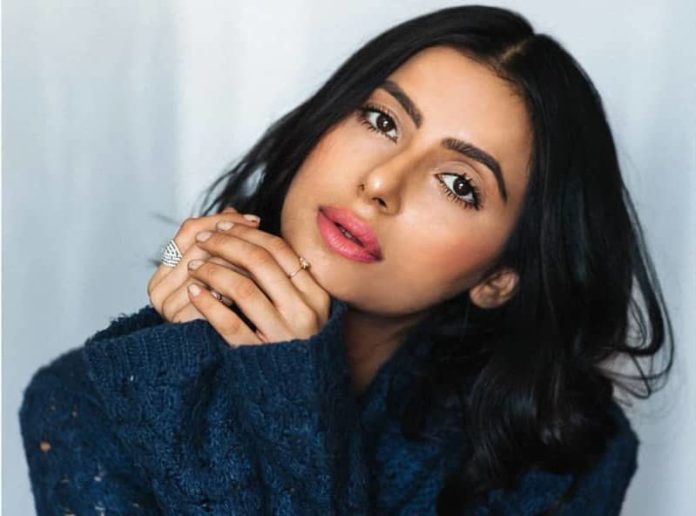 The flawless beauty with an attractive personality, Subha Rajput is an Indian actress and model who primarily works in the Hindi television and film industry. She rose to fame and gained huge popularity with her debut TV show “Ishqbaaz” for which she gained a huge fan following and appreciation from viewers.

She quits her software engineer job to try her luck in the industry. This gorgeous diva has demonstrated to the world that how hard work and determination turned her into an alluring lady on the earth.

Being a fitness freak, she seems very fit and healthy and weighs 56 in kilograms and 123 lbs in pounds approximately. Her dark brown eyes color and her dark brown hair make his personality even more Stunning.

According to the sources, the estimated net worth of Subha Rajput is $1 million approx.

Subha was born and raised up in Samba, Jammu & Kashmir, India, and belongs to a Hindu family. She is born to her father Kulbir Singh Sambyal who works as an employee in the State Bank of India and her mother Neha Sambyal.

She has been grown up with her younger brother Suryansh Rajput and younger sister Megha Rajput. As for her education, she completed her schooling at Kristu Jyoti Convent School, Samba, J&K but she didn’t reveal the name of her college from where she was graduated in Software Engineering.

As for her career, she started her career by doing theatres but left it after some time to pursue her studies. After completing her studies, she joined an MNC as a software engineer. Later, she quit her job and carry on with her training at Natrang theatre. She came to Mumbai in 2015 to try her luck in the industry.

There she worked in some commercials and video advertisements like “Tokio Life Insurance”, “Amazon”, “Tata”, and many others. After that, she appeared in the famous TV show “Ishqbaaz” and gained a huge fan following and appreciation from viewers.

After that, she shifted to the big screen and made her debut appearance in the 2016 film “Sunshine Music Tour and Travels”. Thereafter, she appeared in several movies such as “377 Abnormal”, “Hotel Beautiful” and “Within”.

Reflecting on her personal life, she is not married yet but she is in a beautiful relationship with actor & model, Vibhav Roy. 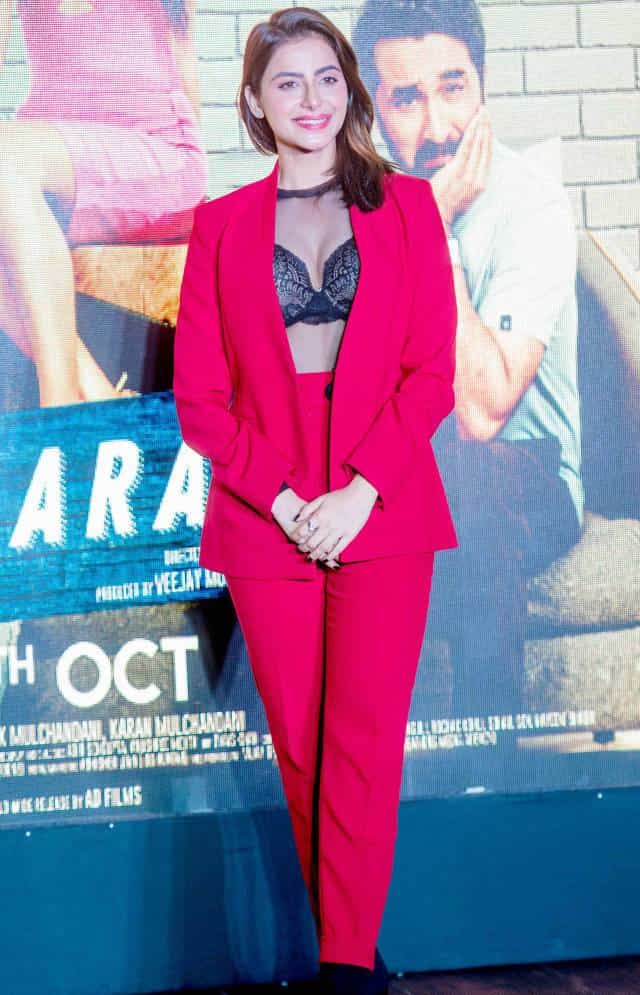 Some Interesting Facts About Subha Rajput