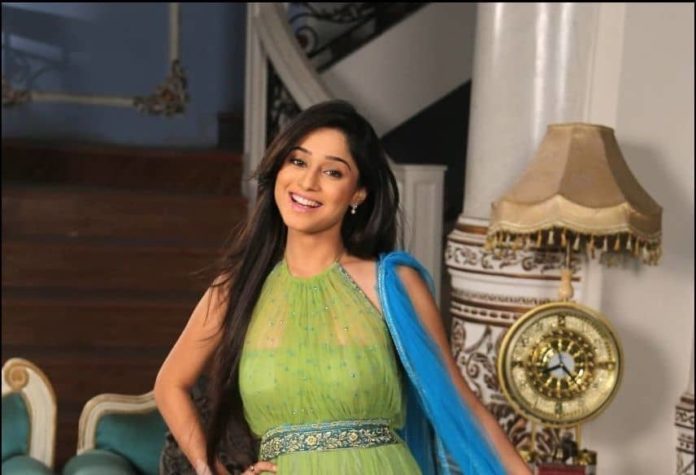 A Sensuous and Graceful star, Soumya Seth is an Indian Actress who mainly works in Hindi Television shows. She is popularly recognized for her role of Kaurwaki in the serial Chakravartin Ashoka Samrat and also won the Taaza female in big television awards. She is the cousin of famous TV celebrities including Amit Khanna, Ragini Khanna, and Krushna Abhishek.

According to the sources, the estimated net worth of Soumya Seth is $1-5 Million approx.

Soumya was born and raised up in Varanasi, Uttar Pradesh, India and belongs to a Hindu family. She is born to her father Kamal Seth (Businessman) and her mother Annu Seth. She has one brother Karthik Seth (Younger) and one sister Prakriti Seth (Younger).

She started her career in 2011 with the show l, Navya…Naye Dhadkan Naye Sawal. Thereafter, in 2016, she played the lead role of Kaurwaki in the serial Chakravartin Ashoka Samrat.

She got married to her long-term boyfriend Arun Kapoor with whom she welcomed a boy child named Ayden. 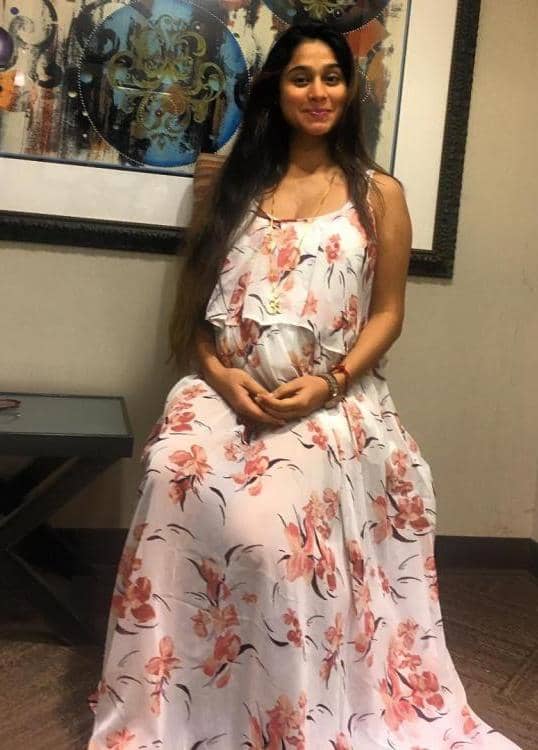 Some Interesting Facts About Soumya Seth