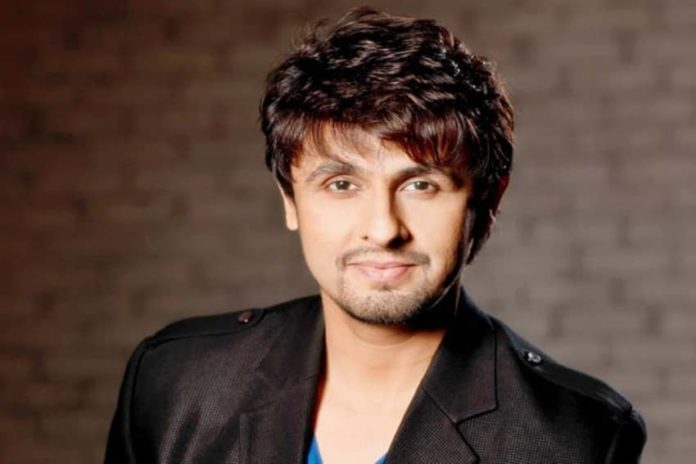 The Lord of Chords and the Best of This Generation, Sonu Nigam is an Indian playback singer and music director. He is one of the rare singers who can hunt your heart with his voice and his style is considered similar to that of legendary singer Mohammed Rafi for this he is well known as “Modern Rafi.”

It was a time when he used to rule the music industry and was the favorite singer of the majority of 90’s kids. He is the master of Regional Languages as he can sing in Hindi, Bengali, Oriya, Kannada, Punjabi, Tamil, Telugu, English, Bhojpuri, and Marathi with clear Enunciation.

According to the sources, the estimated net worth of Sonu Nigam is $8 million approximately.

Sonu was born and raised up in Faridabad, Haryana, India, and belongs to a Hindu family. He is born to his father Agam Kumar Nigam (Singer) and his mother Shobha Nigam. He grew up along with his two sisters Meenal and Neekita. He completed his schooling at J.D. Tyler School, Delhi, and pursue his graduation from the University of Delhi, New Delhi.

He started his career singing as a playback singer in 1990 for the film Janam which was never released. In 1993, Sonu released his first song “O Aasman Wale.” In 1992, he released the album “Rafi Ki Yaadein” His song “Accha Sila Diya” was a huge hit of the year 1995 from the film Bewafa Sanam.

With the movie “Singh Saab The Great”, he debuted as a music director. In the movie “Betaab” he played the role of young Sunny Deol at the age of 10 years. In 2004, he acted as a lead actor in the movie “Love In Nepal.”

He tied the marriage knot with Madhurima Nigam and both live their married life happily. The couple blessed with a son Nevaan. 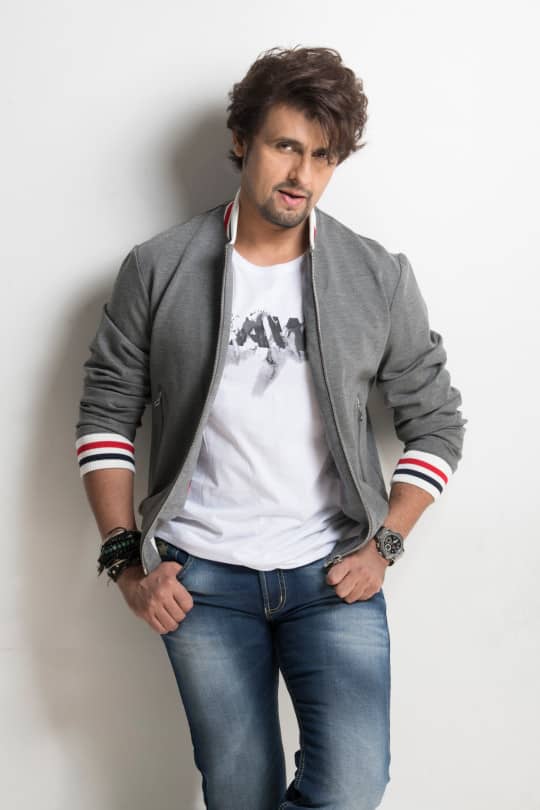 Some Interesting Facts About Sonu Nigam