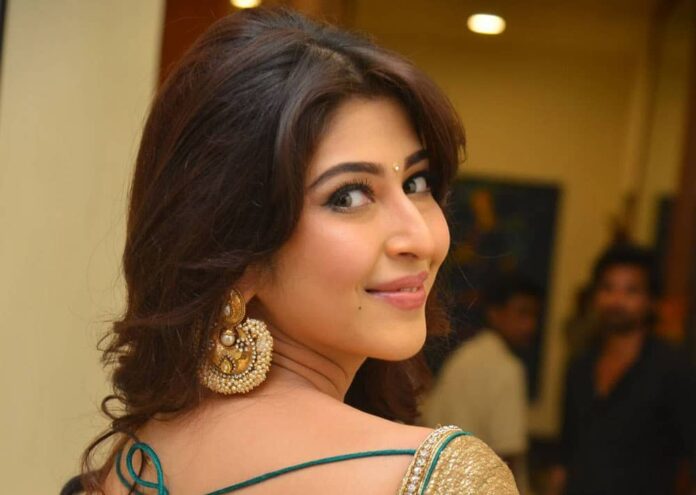 The Gorgeous Star Sonarika Bhadoria is an Indian Actress and Model who predominantly works in Hindi Cinema and Hindi TV Shows. She is recognized for the portrayal of the role of Parvati/Adishakti in the Television Show Devon Ke Dev…Mahadev.

She got immense fame and fan following through this single show. Apart from an actress, she aspired to become an IAS officer and she accepted the offer of the role of Parvati because her family is a big devotee of Lord Shiva.

According to the sources, the estimated net worth of Sonarika Bhadoria is around $1 Million.

Sonarika was born and brought up in Mumbai, Maharashtra, India, and belongs to the conservative Rajput family. She was born to a businessman Rakesh Singh Bhadoria (Father) and Poonam Singh (Mother) who is a homemaker.

She has one brother named Harsh Bhadoria. She completed her schooling from Yashodham High School & Junior College, Mumbai, and further enrolled to D.G. Ruparel College of Arts, Science and Commerce, Mumbai to pursue her graduation in Psychology.

She started her acting career through the TV Industry with the show Tum Dena Saath Mera. She got huge fame through her appearance as Parvati in the TV Show Devo Ke Dev Mahadev.

Later in 2015, she made her Telugu debut through film Jadoogadu and in 2016 made her Bollywood Debut alongside Rajneesh Duggal in the film Saansein: The Last Breath. In 2018, she portraying the role of Anarkali in the TV Show Dastaan-E-Mohabbat: Salim Anarkali.

She is briefly in a relationship with Vikas Parashar. 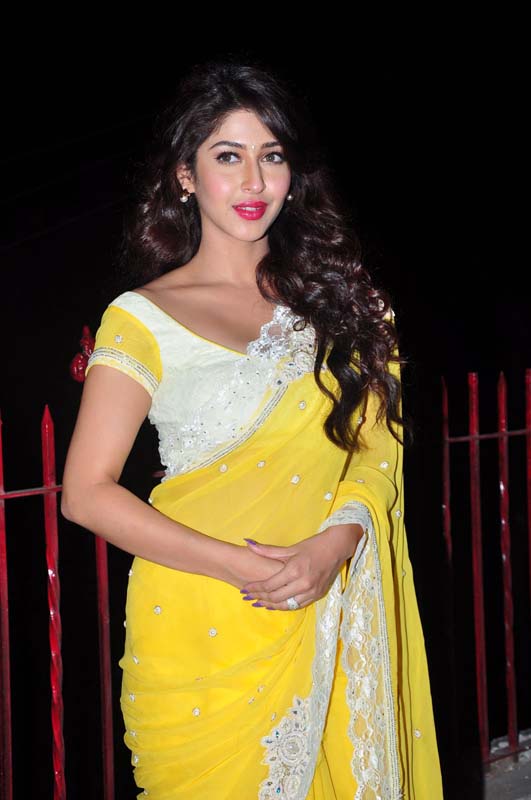 Some Interesting Facts About Sonarika Bhadoria