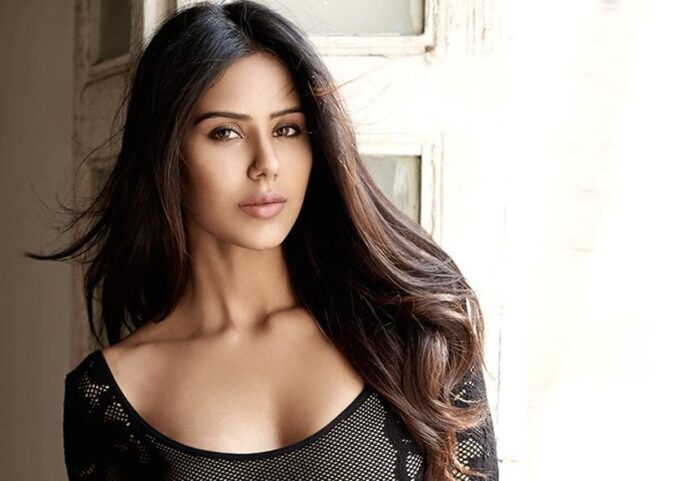 After working predominantly in the Punjabi film industry Sonam Bajwa became a known face and rose to fame because of her stunning looks, talented acting and her skilled on-screen presence. Known for her roles in films like Jinde Meriye, Guddiyan Patole, Carry on Jatta 2, Punjab 1984, and many others she was recently seen featured in the Bollywood song.

Even though she is no stranger to the industry, she has been known to have missed some opportunities which include when she was supposed to star alongside Shahrukh Khan. Hindi films such as Street Dancer 3 became quite popular because of her talented acting.

A contestant in the Femina Miss India Beauty Pageant 2012, Sonam is widely loved by the audience for all her performances and is known for being a bankable star in the industry.

Born on the 16th of August 1989, Sonam Bajwa will turn 30 years old in the year 2020. She appears to be tall and has a stunning body figure. Her body figure measurements are 34-26-35 and she wears number 7 in the shoe size. Her height measures 5 feet 7 inches and her weight is 54 kg approximately. She has brown colored eyes and the color of her hair is brown as well.

Starting her career with Punjabi films Sonam Bajwa has made her way into Bollywood quite swiftly. She is rising as one of the prominent Divas of Bollywood and has earned most of her wealth through her career as a model and actress. The total net worth estimated for her is 4-5 Crore Indian Rupees as of now.

The native of Uttrakhand Sonam Bajwa was born and raised in Nanakmatta, Rudrapur, Uttarakhand, India. She is the daughter of Ritu Bajwa, her mother but has not revealed the name of her father. Sonam grew up along with her brother Jaideep Bajwa. She has studied at Jaycees Public School and later attended the University of Delhi.

Sonam first appeared on screen in Punjabi romantic comedy movie named “Best of Luck”, which also featured Gippy Garewal and Jazzy B. Punjabi period drama Punjab 1984 alongside prominent actors such as Diljit Dosanjh and Kirron Kher was her next movie.

The movie, directed by Anurag Singh opened to excellent box office collections and was a critical success too. With the comedy film Kappal, Sonam made her Tamil debut in the year 2014. She starred with Vaibhav, a well known South Indian actor in the lead role.

Born to Be King and Sardaar Ji 2 are the movies that featured Sonam Bajwa in an important role and were released in the year 2016. Along with Sonam Bajwa Sardaar Ji 2, directed by Rohit Jugraj also starred Diljit Dosanjh and Monica Gill.

Talking about her dating life, she was rumored to be dating the famous Indian cricketer K.L. Rahul.

Here we provide you the list of Sonam Bajwa’s favorite things. 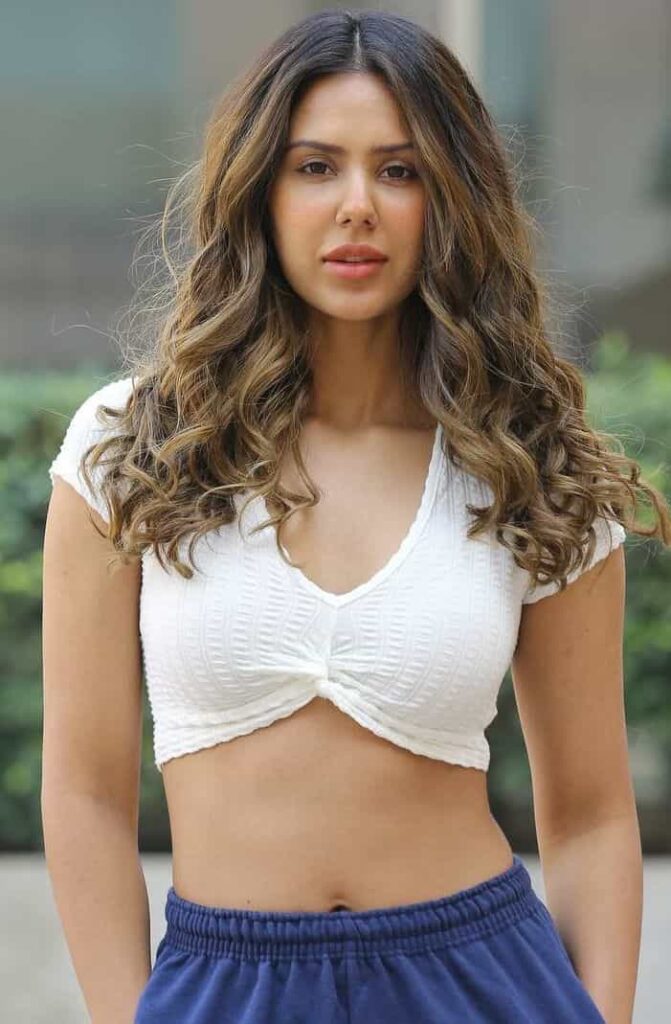 Some Interesting Facts About Sonam Bajwa