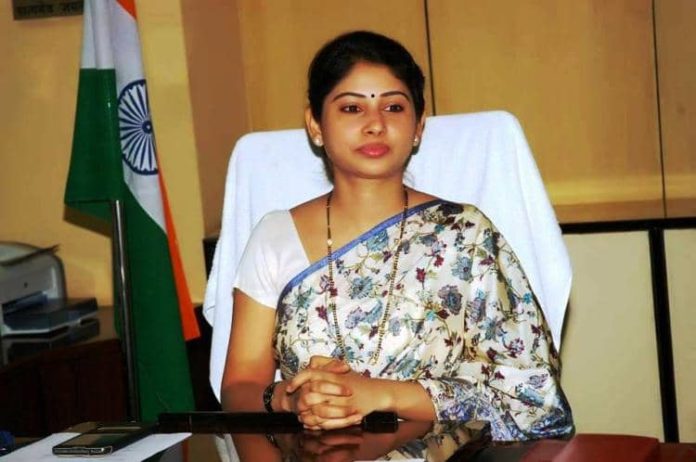 Smita Sabharwal, a visionary leader who empowers us to do better is an Indian Civil Servant (IAS). She is the Indian Administrative Service Officer of the 2001 batch from the Telangana cadre.

She is well known as the People’s Officer because of addressing citizen issues by involving people. She is the first women IAS officer who is appointed to the Chief Minister’s Office. Currently, she is working as, Secretary to CM, Government of Telangana.

She seems tall with a height of 165 in centimeters and 5’5” in feet & inches. Born on, 19 June 1977, she turned 43 years old in the year 2020. She possesses a healthy and fit figure with a weight of 65 in kilograms and 143 lbs in pounds. Her body is complemented by her beautiful Black eyes and her Black hair.

According to the sources, the estimated net worth of Smita Sabharwal is 3 crore in INR approx.

Smita was born and raised up in West Bengal, India, and belongs to a Hindu-Bengali family. She is born to her father Colonel Pranab Das and her mother Smt. Purabi Das. She completed her schooling at St. Ann’s, Maredpally, Hyderabad, India, and further enrolled at St. Francis Degree College to completed her graduation in Commerce.

She started her career as Sub Collector, Madanapally in Chittoor, and subsequent to this she worked in the Rural Development sector as Project Director, DRDA, Kadapa. After that, she worked as Municipal Commissioner, Warangal. Thereafter, she appointed as Deputy Commissioner, Commercial Taxes, Visakhapatnam.

She got married to an IPS officer Dr. Akun Sabharwal with whom she welcomed a Son Nanak Sabharwal and a Daughter Bhuvis Sabharwal. 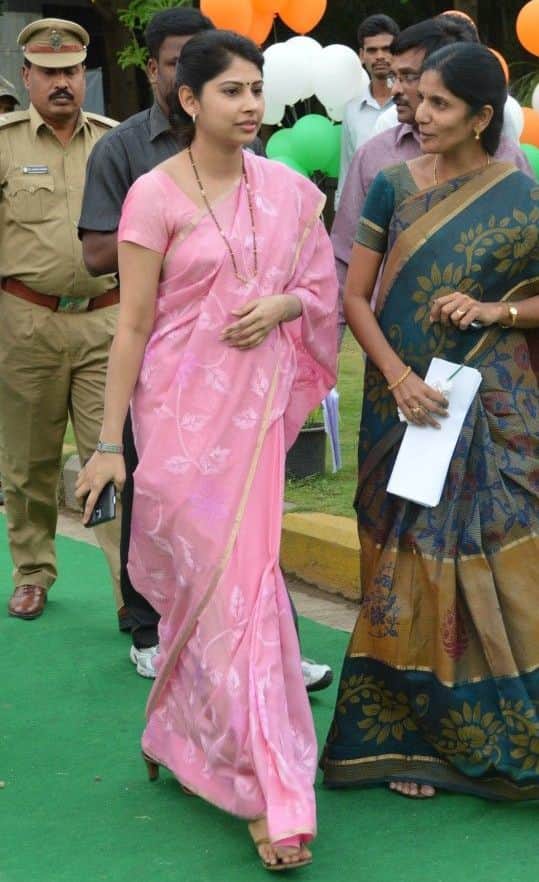 Some Interesting Facts About Smita Sabharwal